March 2021 began with a mix indiscriminate air strikes by Saudi Arabia, of incredible Houthi activity, and calls for them to halt their attacks, which testifies to their efficacy.

This new round of hostilities is a kind of common occurrence in the Middle East, as the standoff between Iran and the U.S. and its allies appears to be ramping up.

Starting from March 2nd, Ansar Allah, or as they are more colloquially known – the Houthis have been launching steadily increasing waves of suicides drones and missiles on various locations in eastern and southern Saudi Arabia.

It all began with a single Qasef 2K drone being used to target the Abha Airport. On the very next day, to claim that no damage had been done, Riyadh released a video showing that the drone had been intercepted.

On the next day the attacks continued, with the Houthis targeting the King Khalid Airbase with a Sammad-3 drone.

On March 7th, the Houthis went even further and targeted the Jeddah Airport with several drones.

Later on the same day, Houthi spokesman Brig. Gen. Yahya Sari said that a total of 14 suicide drones and six missiles were used in the operation codenamed “Deterrent Balance 6.”

Ten Samad-3 suicide drones and a Zulfiqar ballistic missile were launched at one of Saudi Arabia’s major oil ports, Ras Tanura, on the Persian Gulf.

The Houthis also launched 4 Qasef-2K suicide drones and six Badir artillery rockets at targets in the southern Saudi provinces of ‘Asir and Jizan.

The Saudi-led coalition announced the interception of only two missiles, meaning that the Houthis could consider the operation as a success.

This level of activity from the Houthis has been unseen in recent months, and the group appears to be making progress. In response, Saudi Arabia also began carrying out airstrikes with an intensity that has been absent for a while.

Saudi-led coalition warplanes carried out a series of powerful airstrikes on the Yemeni capital, of Sanaa, and other areas held by the Houthis. Despite the attempt at a Saudi counter-offensive, the Houthis seem undeterred and the attacks are ramping up.

Riyadh, a typical US ally, and an enemy of the Iran-led Axis of Resistance is struggling in the fight, and Houthi raids are likely to increase in the upcoming days and weeks.

Attacks On Civilians Blamed On The Houthis Amid Battlefield Gains

The intensity of Houthi attacks will increase possibly to 20-30 strikes a day (suicide drones and ballistic missiles) for the near future, as production of these armaments increase, so will the number of strikes per day.

From your mouth to god’s ears, Amen!

Explosive drones are cheap to produce and maintain. 3-5 kg warhead of anti concrete or fragmentation are good enough to do real good damage.

The Houthis won’t likely exist come next year…. Unless they except negotiations there are some serious military preparation for a wide scale invasion on them coming up shortly… This is most likely scenario to play out. They have provide all the pretext to go ahead with this plan

A memory test: What other troll account you know that uses 3 dots at the end of each sentence?
Bragging right to anyone who guessed it right!

They have stolen that from me…

many multi ID trolls here……many. And I notice the pattern from other forums. Same people.

They have one thing in Common:
They are all Brainless Retards…

Do you remember him? He wants to say hello to you…You Parasites have murdered a lot of kids…. Remember that…Piece of Excrement! Hell is waitin’ for Y’all 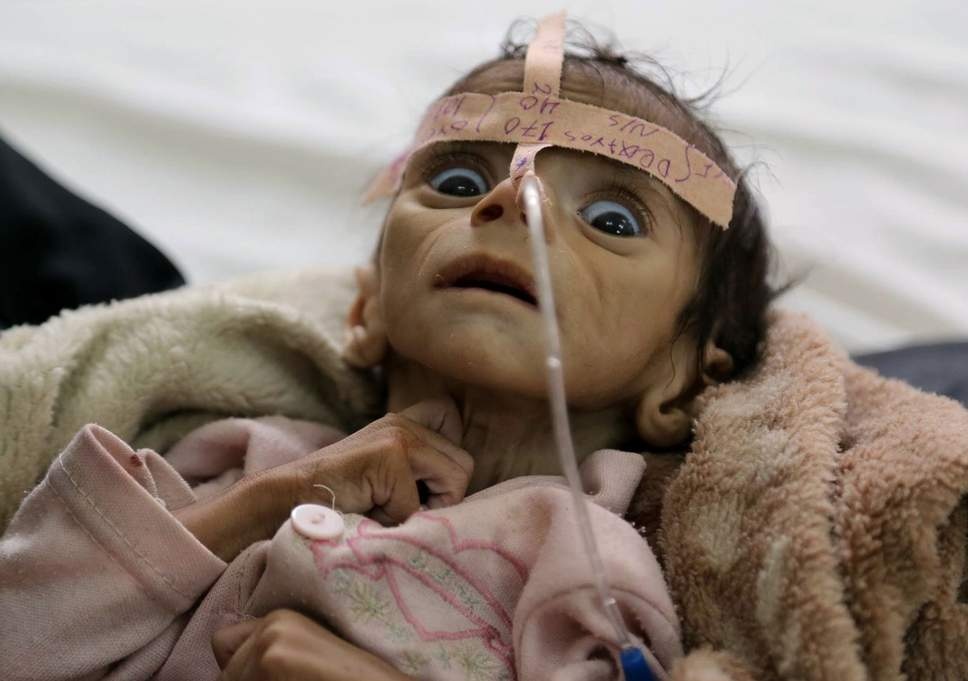 It is those goat fukers that don’t accept a political solution, and you don’t even know history of Yemen.
Bitch please, you think invasion is that easy? huh kiddo? go ask yankees which claim they have the best army in the world. How they did in Iraq? Afghanistan? Vietnam?
You think those goat fukers can do anything? They shit scared.

This is most likely scenario to play out. They have provide all the pretext to go ahead with this plan

Did you go back in time like 5 years back bitch? ohhh shit you made me laugh.

LOL! The Houthi (of the Banu Hamdan) have ruled Yemen for three thousand years or more.

They will rule Yemen long after you and your line have been purged from the earth.

“The Houthis won’t likely exist come next year….”- Really? Thats exactly what ZioSaudistan said 6 years ago. Since then, the world has seen barefooted tribesmen from the Arab world’s poorest nation humiliat these monkeys daily. Go dream your Zionist wetdream elsewhere..

General Saree’ announced that Tomorrow or the day after there’s another showcase of Yemeni achievement in producing new weapons. The fair will last for 2 days.

I can’t wait to know the new type of missiles which they attacked Jaddah airport with. It’s amazing what a group of determined people can do under the most sever conditions imaginable.

Maybe it’s because of their ancient Iranian genes and roots, how about that? :D

Nice thing about Petroleum Tank Farms is that they are pretty stationary, pretty explosive & pretty important for the Economy of Wahhabistan…Make sure the Houthis can send Wave after Wave of Mo’ Missiles & Mo’ Kamikaze Drones & the Jewish House of Wahhabistan will collapse like a House of Cards…