On the eve of incoming US President Joe Biden’s inauguration, as if in celebration of his “success”, quite a few things coincided in the Middle East, most of them to America’s detriment.

These include: the anniversary of the killing of Iranian Brigadier General Qassem Soleimani, the new killing of top nuclear scientist Mohsen Fakhrizadeh, and a ramping up of Israeli airstrikes on Iranian targets in Syria.

As a result, the American Forces in the Middle East appear to be fresh out of luck in the first weeks of 2021. A series of misadventures has befallen US soldiers in Syria and Iraq.

On January 19th, a US AH-64 Apache attack helicopter allegedly crashed in the northeastern Syrian province of Hasakah.

It reportedly crashed inside the US base at the al-Jabsa oil field near the city of al-Shaddadi. There is no information on any casualties as yet, but there were likewise initially none when Iranian ballistic missiles hit the US al-Asad base in Iraq back in January 2020.

On January 9th, disaster had struck in the central and southern regions of Iraq as 3 US convoys were reportedly hit by IEDs. These attacks were an unsurprising adverse effect of the standoff between the US-led coalition and the Iranian-aligned Axis of Resistance in the Middle East.

Days later a series of explosions hit positions of the Popular Mobilization Units (PMU) southwest of Baghdad. The PMU are aligned with Iran, a major force in the fight against terrorism and a part of the Iraqi Armed Forces.

This attack was attributed to Israel and the United States, but Washington vehemently denied playing any part in it.

The U.S. encountered all of these misfortunes while Iran was carrying out a brand-new military drill, by the name of Eqtedar 99, which is taking place on the southeastern Makran coast, just after two American B-52 strategic bombers flew close to the region.

In an interesting spin, Tehran claimed this close fly-by as a sign that Washington is fearful of Iran’s “defensive might”. The bombers, which are capable of dropping nuclear gravity bombs, were deemed “void of operational value” by Chairman of the Chiefs of Staff of the Iranian Armed Forces Major General Mohammad Baqeri.

Even on Donald Trump’s last day in office, on January 19th, the Middle East is still on the brink of a devastating escalation with every side attempting to forward its agenda and damage that of its adversaries. 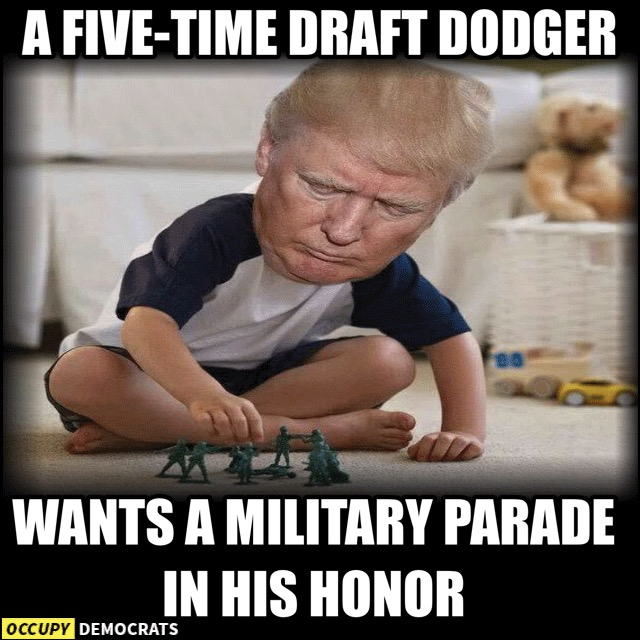 Biden gonna put more Americans piglet in ME that is for sure… so stupid fuking Trump achieved nothing.
There are a lot more things might happens and we just have to wait and see…

Frankly, the US losers misfortune is just beginning.

This is the second acknowledged crash in the past 24 hours.

MENDON, N.Y. — Three National Guardmembers were killed in a helicopter crash in New York state Wednesday night, according to the state’s Division of Military and Naval Affairs.

The crash was reported shortly after 6:30 p.m. Previously, the US military in Syria had announced a crash of an Apache helicopter and unknown casualties. 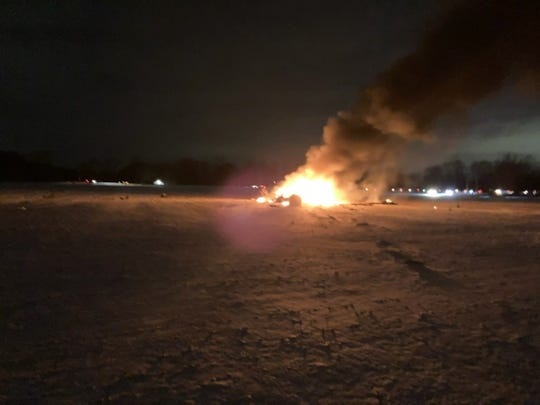 Just Me
Reply to  Ashok Varma

Frankly, the US itself has totally crashed.

It could just be coincidence, accidents happen all the time, and I’m pretty sure the first incident was just a simple accident, since no one’s claimed responsibility yet.
What isn’t an accident though is the divide that’s manifesting itself in US social cohesion, the US is becoming more like two nations at war than a country just going through a bout of political turmoil, if the same thing was happening in Syria I’d be expecting an open rebellion at any time.
Assad must be smirking non stop every time he watches US news broadcasts, the chickens have all gone home to roost and now they’re crapping in their own coup for a change, so who says there’s no justice in the world.

Still less devastating than a night of BLM protest