Written by Brian Kalman exclusively for SouthFront; Brian Kalman is a management professional in the marine transportation industry. He was an officer in the US Navy for eleven years. He currently resides and works in the Caribbean.

The PLAN launched the first Type 055 Guided Missile Destroyer (DDG) today, June 28th, 2017. The launching was accompanied by a full military band, colorful streamers and fireworks. The Peoples’ Liberation Army Navy (PLAN) has much to celebrate, in that the vessel represents a major technological step forward for China’s navy. The Type 055 meets and likely exceeds the capabilities of the U.S. Arleigh Burke Class DDG, the Japanese Atago Class DDG, and just about any other DDG in service in the world today.

Word first surfaced of China’s intention to field a large surface warfare ship in late 2013, and photos of a full size test mock-up of the vessel appeared in March of 2014. The test mock-up located at the Wuhan University of Science and Technology gave hints to the general size and displacement of the new vessel, and possible general arrangement. Additional satellite imagery appeared online in late November of last year that seemed to show one vessel in advanced stages of hull construction, as well as the early stages of construction of a second vessel, at the Jiangnan Shipyard in Shanghai. The Type 055 DDG was designed and constructed in roughly a three and a half year period, quite an accomplishment in many respects. The Type 055 DDG program highlights the rapid pace at which China has been able to envision, design and construct complex warships.

Built to supplement the smaller, yet very formidable Type 052 Class DDG, which is already fielded in significant numbers in both the South and East Sea Fleets, the new vessel will provide the PLAN with a larger, more capable surface combatant than ever before seen in the ranks of the PLAN. Envisioned as a fleet or task force command ship, a powerful ASW/AAW platform for aircraft carrier strike group escort duty, or as a powerful stand-alone naval power presence asset, the Type 055 will add one more powerful tool to the PLANs toolkit.

Although the PLAN has publicly disclosed that the vessel has a loaded displacement of 10,000 tons, she is probably closer to 12,000 tons fully loaded. Weapons systems include two 64 cell VLS quad-packed with a mixture of anti-ship cruise missiles (ASCM), land attack cruise missiles (LACM), anti-aircraft missiles (SAM), and anti-ship missiles (ASM). A dual-purpose 130mm deck gun is also fitted, as well as anti-submarine rockets and torpedoes, and close-in defense weapons comprising of FL3000N and 30mm CWIS. Most analysts agree that the Type 055 is most likely fitted with an updated Type 346A active phased array radar (APAR) as well an X-band radar. The integrated mast atop the forward superstructure most likely carries radar panels used in friend-or-foe identification (FFI), fire control and electronic countermeasures. While the Wuhan test bed mock-up had an exposed electronic support measures (ESM) mast, the finished vessel has a much more low-profile, radar masked mast. PLAN aircraft carrier CV-17 Shandong (Type 001A) being moved by tugs after launching from the Dalian Shipyard on April 26th, 2017.

The first Type 055 DDG launched today will most likely be the first of at least six vessels in class. Although there is a second vessel currently under construction at the Jiangnan Shipyard, the vessel now launched must undergo lengthy sea trials and will not be commissioned until early 2018. These sea trials should reveal any design flaws or shortcomings that need to be rectified in follow-on vessels. If the PLAN intends to equip future aircraft carrier strike groups (CSG) with one Type 055 each, six vessels will be required at a minimum, with one vessel active while another is ashore for repairs/refit or training. The second PLAN aircraft carrier, and the first 100% indigenously built, the CV-17 Shandong, should be commissioned at the beginning of 2018, with a third and totally new design to follow. The third aircraft carrier will most likely be of an entirely new design, of larger dimensions and displacement, and will be a catapult assisted take off but arrested recovery (CATOBAR) design. If the Type 055 DDGs serve a similar function in the CSG as the U.S. Ticonderoga Class CGs, six vessels will be required to support three PLAN CSGs (1 active, 1 ashore). With the first PLAN aircraft carrier, the CV-16 Liaoning, serving as a training platform for the foreseeable future, the most likely date of the PLAN fielding three combat capable CSGs is 2025 at the earliest, unless a major global conflict occurring before that time necessitates an expedited aircraft carrier construction program.

SouthFront has been closely monitoring the development of the Type 055 DDG for at least the past year and a half. An early review of the vessel appeared in a detailed analysis of the Type 052D destroyer (LINK), followed by an analysis of next-generation destroyers being designed by both China and Russia (LINK), as well as an in depth update on the progress of the vessel’s construction at the beginning of this year (LINK). It is significant to note that although Russia is a few years away from building the Lider (Leader) Class destroyer (Project 23560), the Russian Defense Ministry has purportedly adopted the draft design of the vessel proposed by the United Shipbuilding Corporation (USC). This announcement was made on the very same day that the first Type 055 was launched in Shanghai.

Thanks! Very interesting. The US will be looking at this with some trepidation.

Your belief in propaganda is your own.

Nobody cares about China as a military entity. As long as they have become compliant with the deep state requests and are up-easing towards US external policy, fail to help the secular forces in middle east and fail to destroy the Wahhabi Igurs in Idib province ( over 10,000 of them, some with families based on my readings) nobody care what they field in terms of weaponry.

China is becoming “compliant”?….. are you serious? I suppose you think the US approves of the South China Sea developments?

It looks nothing like any Russian ship afloat, being built or even proposed…..

Yep, its a near copy of a arleigh burke class.

Not even close… FFS have you actually compared the two?

You again…. Got anything to add to the conversation besides a rousing episode of 2 year olds pounding the floor? 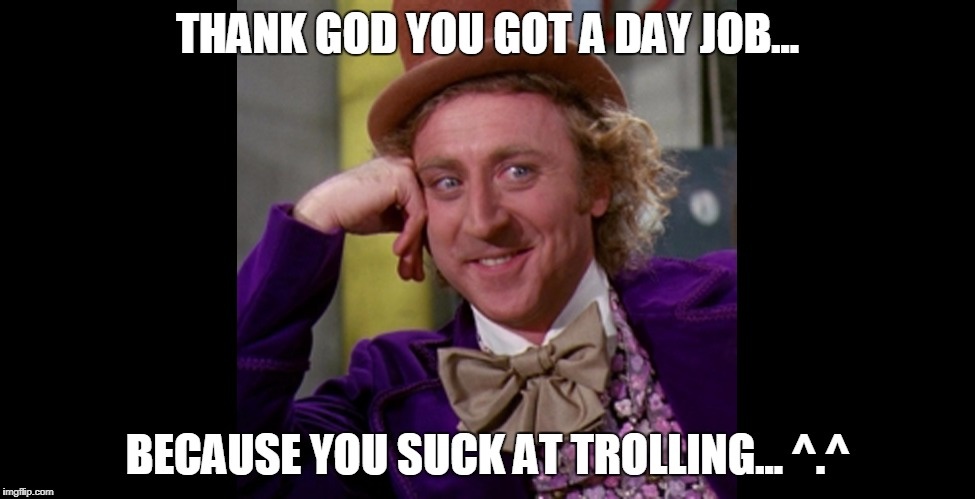 Go on ridicule ,We Chinese just do what we should do! You just keep deriding！Good Job !We take time on working ,and you take time on deriding us!Time will see the end

China has nothing to worry about, White Ameritrash will kill themselves in the long run and colored Americans will always make sure White Ameritrash will have something to fret over. Our failing healthcare, corrupt corporate owned government, infrastructure, terrible public education, increasing crime and racism will ensure that we will stay divided. I hope it continues to get worse here, I support China over white America any day of the week.