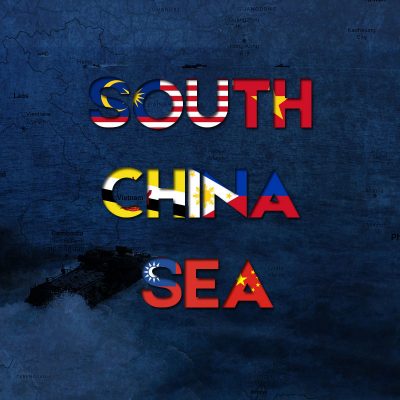 China’s Type 99A2 (the most modern version of the Type 99 accepted into service in 2001), is one of two tanks in this series of articles which cannot be genuinely called an independent design. The tank’s design is based on T-72 tank which has proven itself all around the world, with the addition of a new welded turret and improved armored protection, both passive and reactive, and an improved set of electronics. Type 99A2 uses an automatic loader, which reduces its crew to three and increases its rate fo fire to seven shots per minute. Moreover, this tank has a unique feature in the form of an active laser suppression system, capable of literally blinding enemy soldiers and damaging observation systems. Why America Aims to Deindustrialize Europe

to bad its a pos. barrel bounces more than a rubber ball. check out youtube vid of comp with jap tank. you can search it its easy to find.

One video is not going to draw a solid conclusion. I looked up the video in question. The barrel moving up and down in that video continues even when the tank is stopped. So I would say it is not bouncing at all. For what ever reason in is being done on purpose. There are numerous videos where it is solid and you can see it work as designed.fully stable.

Correct! The crew is moving the gun up and down, I’ve seen similar videos during the tank biathlons in Russia and the International Army Games that show the same. There is a tactical purpose to this, although that I don’t know what it is.

Because of the Russian style autoloader.

After firing the gun elevates to a set position (independently of the gunners sight) in order for the new shell to be rammed in by the autoloader as there is simply not enough space in a normal tank turret for the entire autoloader to be fixed to the gun.