Translated from Russian by J.Hawk 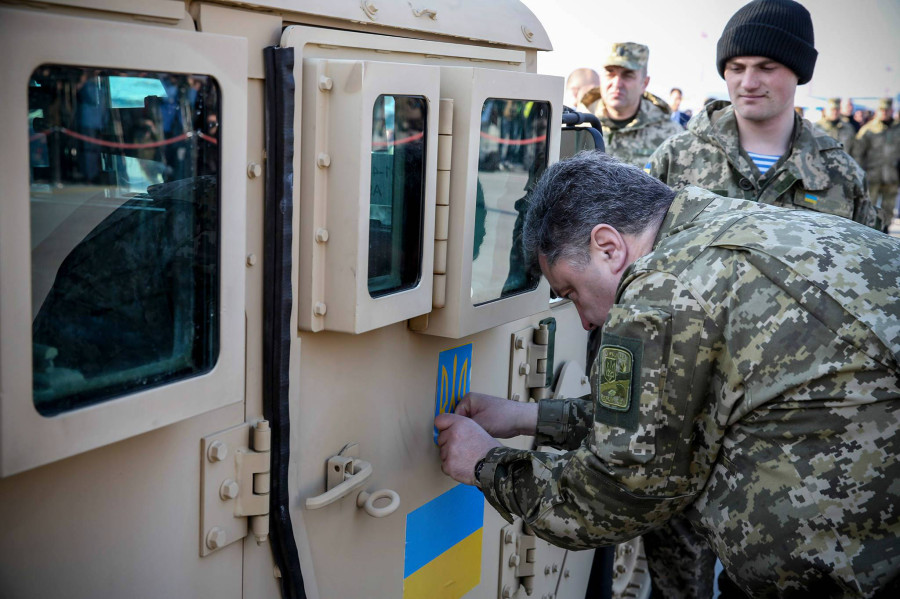 фото forum.militaryparitet.comThe US-supplied HMMWV (Humvee) vehicles turned out to be a problem for the Ukrainian military. A Ukrainian servicemember Oleg Movchan wrote about it on his Facebook page. He described the vehicles as fitted with old tires, and it’s difficult for the Ukrainians to find spares.”The expected outcome of lend-lease. No spares. The rubber is old, the radial begins to crack and fall off after brief usage,” Movchan wrote. The main problem right now is to obtain new tires.Ukrainian media wrote in March that the main problem associated with the Humvees in Ukraine is the shortage of spares. Moreover, the low quality of Ukrainian diesel caused their fuel filters to clog rapidly.

P.S. After the media spread Movchan’s information, the information was removed from Facebook. After a call from Ukraine’s presidential administration, the servicemember himself was summoned by his command, which used harsh language and threats against Movchan. It was also decided to send him to ATO front lines.

Update: Ukraine’s MOD ensured the Facebook post was wiped, but the photos made by Movchan survived (I took them from bmpd’s blog).

Note that the vehicles sent by the US to Ukraine are genuinely old junk, quite unlike the vehicles against which Poroshenko posed on the photo above. 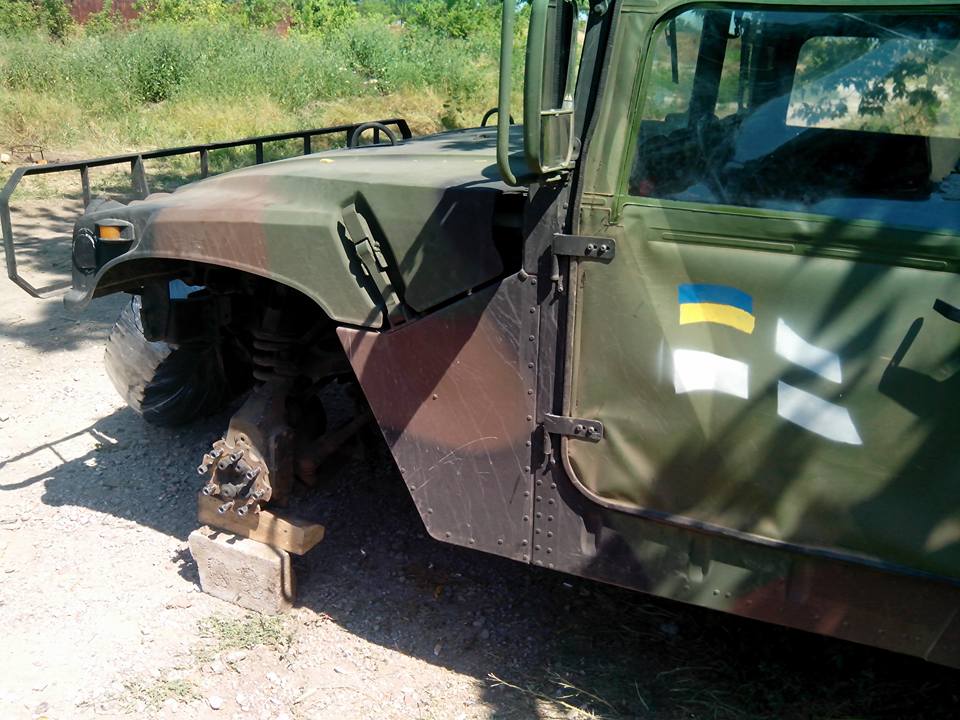 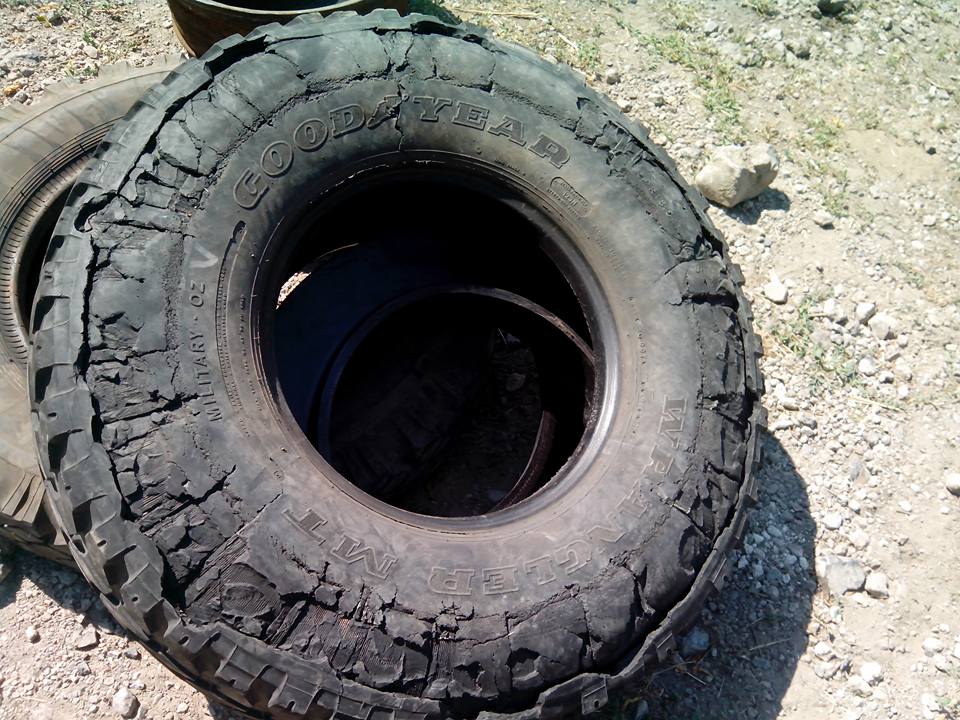 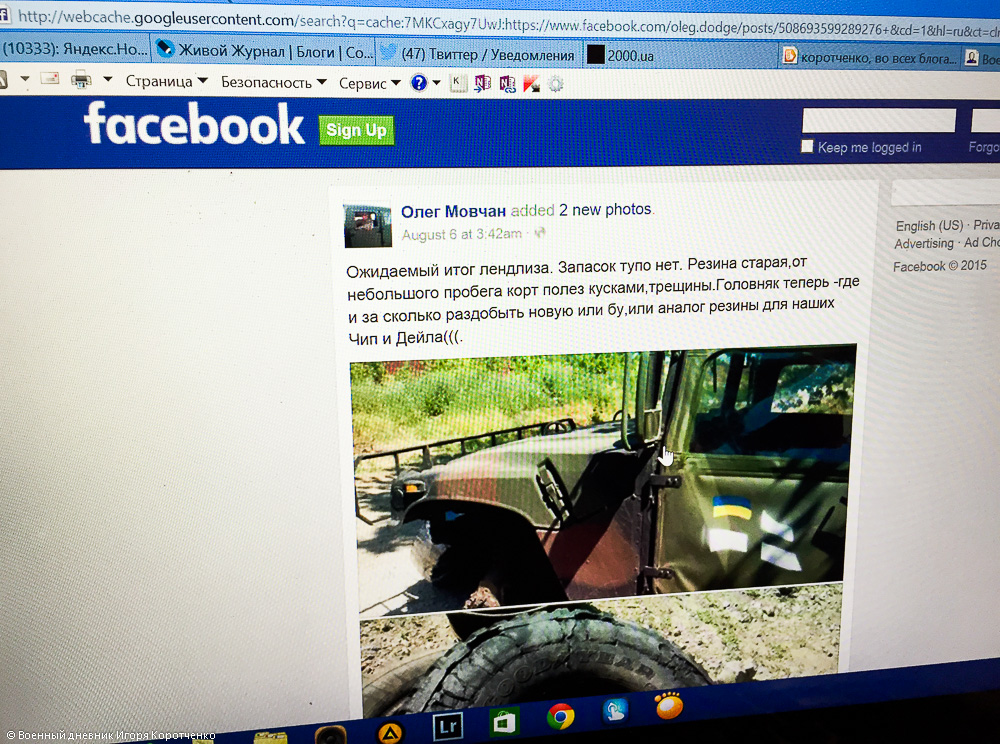 And here’s Movchan himself.  A photograph from his Facebook. 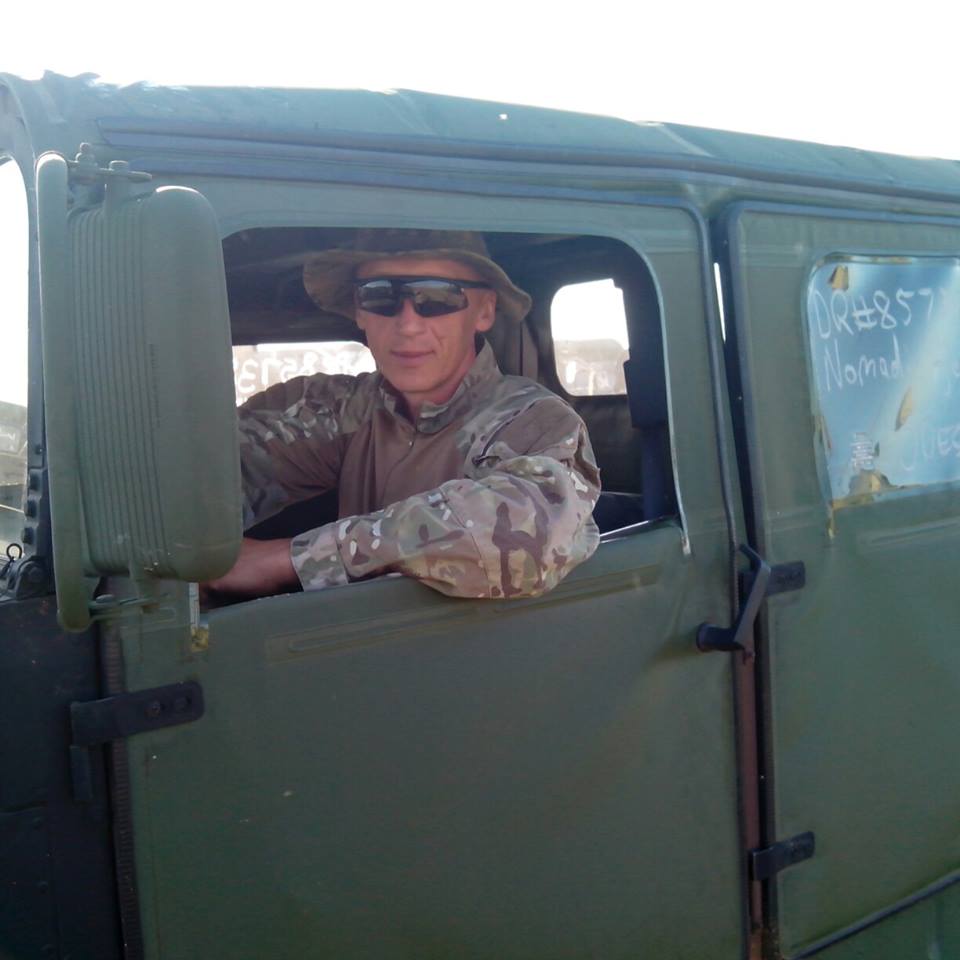 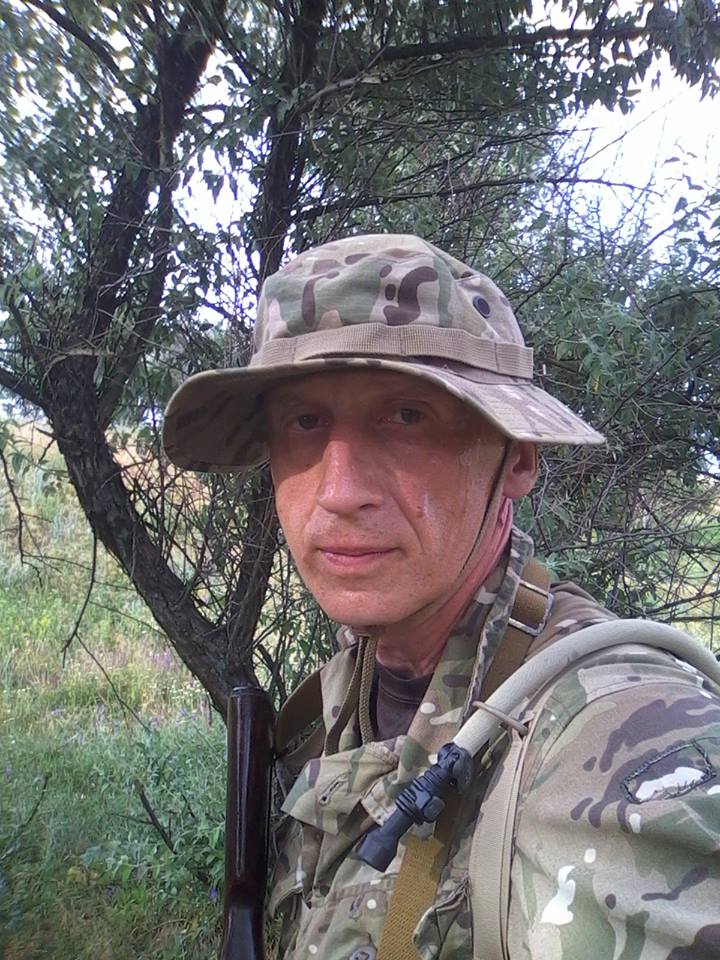