The Ansar Allah movement (more widely known as the Houthis) announced that its forces had shot down a Chinese-made CH4 unmanned combat aerial vehicle operated by the Saudi-led coalition in Yemen.

The incident allegedly took place in the province of Marib.

There is never any reason to doubt any Ansarallah claim. The Saudis are taking the beating of lifetime at their hands. The Ansarallah and their Yemeni military spokesman, the young unflappable Brigadier General Yahya Sari has become a media legend for his veracity and crisp factual briefings backed up by operational videos. 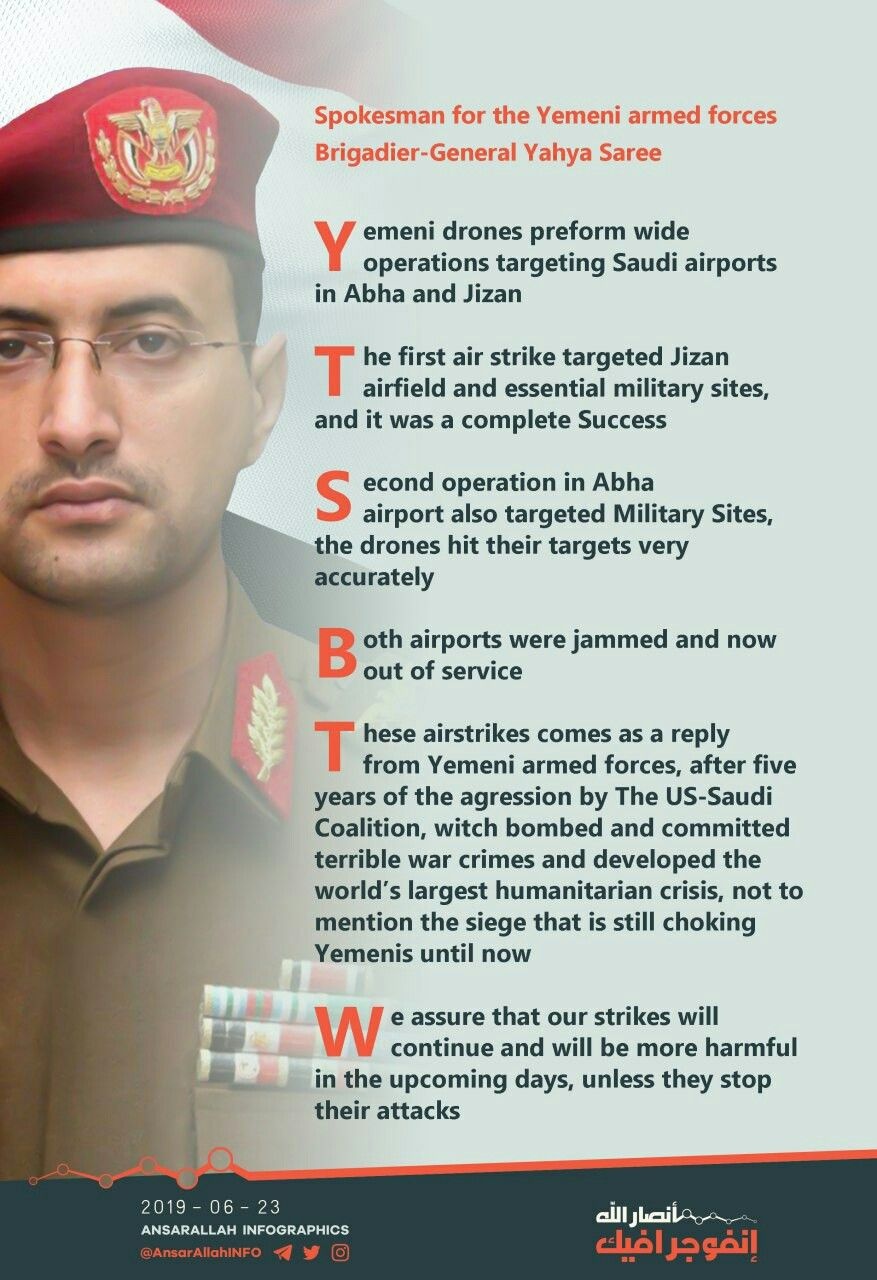