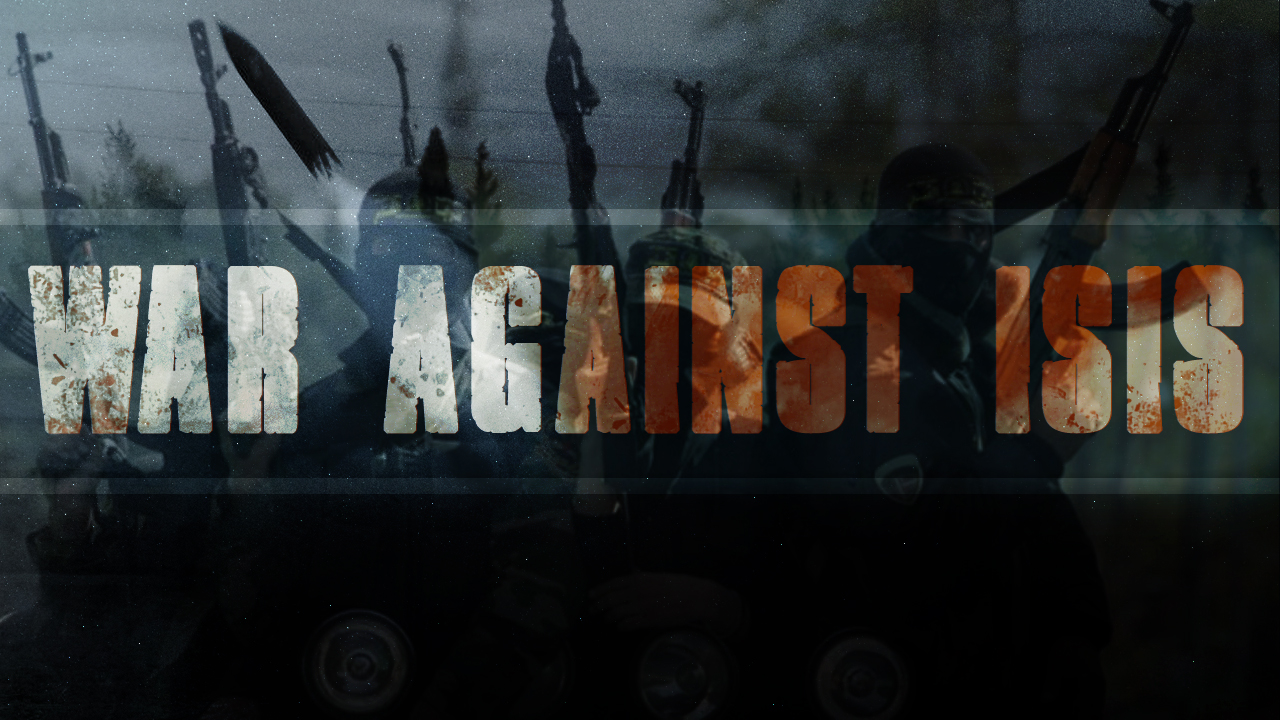 The identity of ISIS former leader Abu al-Hasan al-Hashimi al-Qurashi who was recently killed in Syria has been finally revealed.

On December 1, Al-Quds Al-Arabi’s journalist Wael Essam revealed on Twitter that Abu al-Hasan real name was Nour Karim al-Mutni. According to the prominent Arab journalist, Abu al-Hasan was originally from the town of Rawa in the western Iraqi province of al-Anbar. He was a member of the Bu Obaid tribe.

After ISIS rise to power in 2014, Abu al-Hasan worked as a senior commander for the terrorist group in the Iraqi capital, Baghdad, and later in the town in al-Bukamal in eastern Syria.

Some of Abu al-Hasan relatives work in al-Rawi Financial Network, which was sanctioned by the United States in 2019. He also has a brother named Firas who is currently detained by al-Qaeda-affiliated Hay’at Tahrir al-Sham in the northwestern Syrian region of Greater Idlib.

Early on in 2022, Abu al-Hasan arrived from Iraq to the southern Syrian governorate of Daraa and start working under alias of Abdur Rahman Iraqi and Sayf Baghdad. He headed ISIS cells there, which were involved in killing of recoiled rebel leaders and attacking government troops.

Abu al-Hasan succeeded Abu Ibrahim al-Hashimi al-Qurashi as the top leader of ISIS in February. Abu Ibrahim died during a U.S. raid that targeted his hideout in the northwestern Syrian region of Greater Idlib on the 3rd of the month.

In mid-October, the newly-appointed leader of ISIS was killed in the town of Jasim in the western Daraa countryside in a security operation that was carried out by former rebels and government troops with support from Russia. The terrorist group confirmed the death of Abu al-Hasan in an audio message that was released on November 30, naming Abu al-Hussein al-Husseini al-Qurashi as the new “caliph”.

The identity of ISIS new leader Abu al-Hussein remains unknown. It is highly possible that he is an Iraqi national, just like his predecessors.

Whattabout Al-Baghdadi the poor guy who suffered 5 different msm death? What was his real name?