The Afrin Liberation Forces (affiliated with the Kurdish People’s Protection Units (YPG) announced that on November 27 their units launched at least 2 anti-tank guided missiles at positions of Turkish proxies in northern Syria. The attack, which took place near the village of Basuti, allegedly resulted in the killing of 5 Turkish-backed fighters. 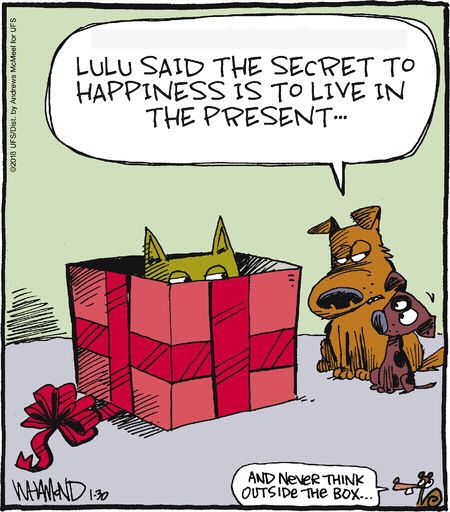 And in response to the ALF attack the Turkish armed forces and their proxies attacked the Russian/SAA controlled areas with artillery and ground assaults.

27/11, 3 ATGM strikes against a TFSA base in Basute by ALF forces,
Turkish artillery shell Suganiki/Soxaneke village.

29/11, Clashes between Turkish proxies and ALF forces near Al Bab.

I wonder why SF didn’t report on the Turkish retaliatory response to the ALF attack, and I also wonder how the Turks manage to avoid hitting any of the Russian or SAA soldiers who patrol this area of Aleppo, they’ve been “very lucky” so far to avoid hitting any Russian soldiers.

so much wasted amunition and 0 kills… do you even know how many euros those shells worth? bombarding blindly random villages every day..

The Kurdish freedom fighters are a beacon of hope for the region and must be supported.