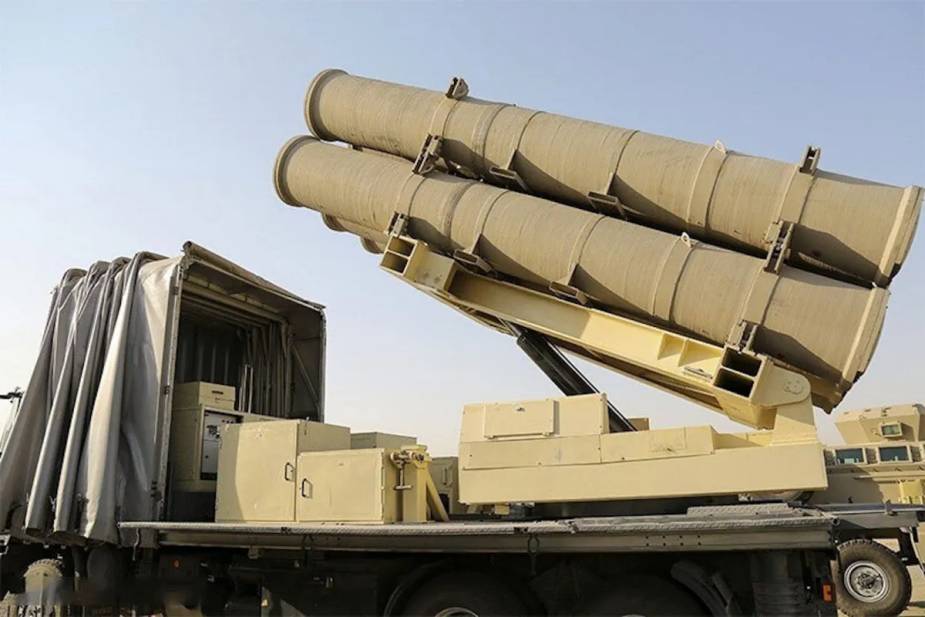 On September 28, Iran’s Islamic Revolution Guards Corps (IRGC) carried out a new series of missile and drone strikes on positions of Kurdish-Iranian insurgents in the Iraqi Kurdistan Region.

The IRGC launched a military operation against Kurdish-Iranian opposition groups in Kurdistan on September 24. Since then, the guards have been shelling the region. However, the new wave of strikes was unprecedented.

The IRGC carried out the strikes with Fath 360 precision-guided, ground-to-ground missiles and Shahed-136 suicide drones. 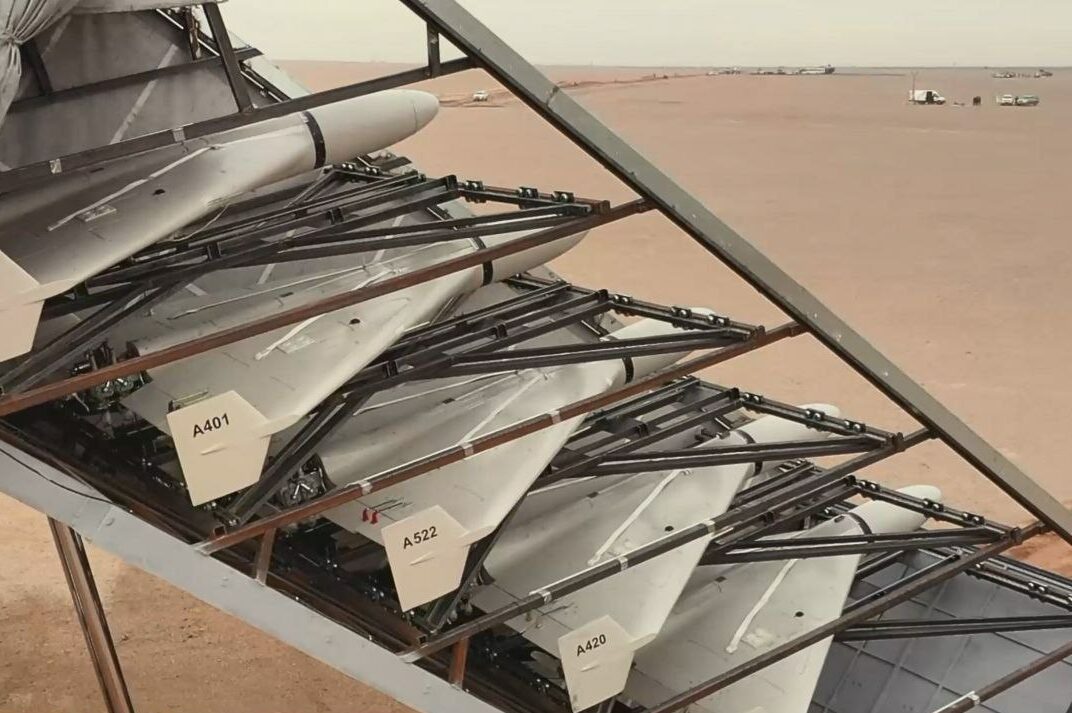 In a statement released after the strikes, the Public Relations of the IRGC Ground Force said that the operation in the Kurdistan Region will go on until all the bases of Kurdish-Iranian opposition groups are dismantled.

The IRGC strikes were condemned by the Kurdistan Region Government, which said that “attacks on opposition groups through the Islamic Republic of Iran’s missiles, under any pretext, are an incorrect stance which promotes a misleading interpretation of the course of events.”

Meanwhile, Ahmed al-Sahaf, a spokesperson for the Iraqi Foreign Ministry, said that the Iranian ambassador in Baghdad will be summoned to the ministry “to hand him a strongly worded protest note due to the continuous bombing of areas in the Kurdistan Region.”

The IRGC’s operation against Kurdish-Iranian opposition groups appears to be a response to the Kurdish-led protests in Iran. The protests were triggered by the death of Mahsa Amini, a Kurdish Iranian woman who was arrested for allegedly breaking Iran’s strict rules on wearing the hijab, the Islamic head covering for women. Tehran has repeatedly accused foreign powers of supporting the protesters.

Kurdish at this point i can see they are just pawns for the U.S at first i felt sorry for them in Syria when Turkey attacked them but now they are pocking at Iran? They don’t care about representing their people. I think Turkey was right, they are a tool being used by the U.S

I can tell you two things, The US doesn’t have any allies nor do they want to have allies. The US uses weak and greedy clowns such as Wahhabis, Zionists, Kurdish, Indian cows, and Nazis for their own goals.

The only reason the US work with Kurdish is they can use them to attack Syria, Iraq, Iraq, and even Turkey.

They are not opposition, they terror groups and will be dealt with accordingly.
Barzanis will also pay an appropriate price. So will Aliyev.

Sadly, Iranian government has no opposition, only opposed criminals suffering from multiple form of complex and hellbent to destroy the country to ease their own pain.
If you still have doubts just take a look at what they did in Paris and London.

“PJAK has watched how Kurds in Iraq have won their autonomy, and its strategy is to duplicate those efforts in Iran. After the first U.S. war against Saddam Hussein, Iraq’s Kurds seized the moment to massacre local Baathists and create a de facto independent Kurdish state. They then waited for a decade to act as a proxy for the United States in executing a coup de grâce against Saddam.” _ “first by working with other Sunni minorities to destabilize the central government’s hold on Kurdish areas, then by waiting for Washington to come in and help it make Kurdish autonomy official.”

PJAK/PKK/YPG Kurdish terroists/gangs work only under the US and can’t do anything without them.

P.S. nothing has changed and if you people also remember history you wouldn’t even care if these fuks get bombed to hell tomorrow.

I say it again, Kurds are Zionists 2.0 in the Middle East. Look up Greater Kurdistan and Greater Israel.

Both of the reports are from Tehran Times if you want to know more about these events.

“attacks on opposition groups through the Islamic Republic of Iran’s missiles, under any pretext”

Well, any country with might will do just that to any opposition group outside its country!