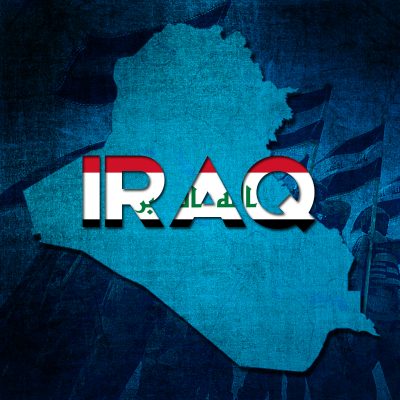 Today, the Iraqi Army has liberated Al-Saha district located north of Al-Thawra district in the western part of the Iraqi city of Mosul. Thus, Iraqi forces deployed near the strategic Znjili district from western and northern directions. Capturing Znjili, the Iraqi Army will encircle the ISIS-held Old Mosul area. The Iraqi Army destroyed an ISIS VBIED during its advance in the Al-Sahha district.

Separately, Iraqi forces continued their advance in the Al-Tanak district. The operation was supported by a high number of airstrikes by the US-led coalition’s air force and the Iraqi Air Force. From its side, ISIS claimed that it had managed to hit a bulldozer and a tank belonging to the Iraqi Army during clashes in Al-Tanak district.

ISIS also said that it had managed to kill and wound a group of Iraqi SWAT officers after attacking them with two VBIEDs in Al-Thawra.

Separately, the Iraqi Popular Mobilization Units (PMU) announced that it had managed to kill “Hassan Younis Shakhtar”, the cousin of Abu Bakr al-Baghdadi, the chief commander of ISIS. “Hassan” was considered the commander of the ISIS air defense forces in Tal Afar. He was killed when the PMU targeted the ISIS operations headquarters in Tal Afar based on the information provided by the Iraqi intelligence. “Abdullah Hayo” another ISIS commander was killed in the same strike.