On December 19, a rocket attack targeted the U.S. Bagram Airfield in the province of Parwan in Afghanistan’s eastern region.

According to Afghan sources, at least five rockets landed in the airfield area. No losses were reported. The NATO’s Resolute Support Mission in Afghanistan has not commented on the attack, thus far.

Bagram district governor Abdul Shakoor Qudosi told TOLO News that the rockets were launched from a mini truck that was parked in the area of Qalandarkhil.

Multiple rockets fired at major US airbase in #Afghanistan – officials

ISIS quickly claimed responsibility for the attack in a short statement released by its news agency, Amaq. The terrorist group said 12 Katyusha [107 mm] rockets were launched at the airfield. Amaq released a photo of the rockets and the launcher. Bagram Airfield is the largest U.S. military base in Afghanistan. The base has a dual runway capable of handling large military aircraft. Many units of the Afghan Armed Forces and the U.S.-led Resolute Support Mission are stationed in the base.

ISIS Khorasan Province stepped up its rocket attacks in the last two months. On November 21, at least 23 rockets fired by the terrorist group struck the Afghan capital, Kabul, killing eight people and injuring many others. On December 12, a similar attack targeted Kabul Airport. One person was killed and two others were injured.

Despite the ongoing peace talks between the Afghan government and the Taliban, Afghanistan is far from being stable. The Taliban is still carrying out attacks, while the threat of groups like ISIS and al-Qaeda is growing again. Frankly, the moronic Americans have lost the war and need to go home and deal with domestic meltdown.

sure yesterday in syria and now in afghanistan – wonder how long it will be before they get the message. they should realize that it won’t get better in the future, rather the other way, from bad to much much worse. the silly notion that the exceptional morons must defend the jews in palestine is what will ruin the exceptionals in washington dc, but rest assured, the jews that has bribed and paid the bought idiots in washington dc will skedaddle away to their secret lairs and await better days.

This was minor,warning shot..ı see in my crystal ball that Taliban who inspired from the legendary 1964 Bien Hoa mortar attack in South Vietnam will launch unprecedented attack to U.s Bagram airfield which will cost dozens of planes and hundreds of soldiers..

After epic fail in Afghanistan,United States of America will start project ”Tremor” to destroy Taliban..An underground robot programmed to hunt by sensing seismic vibrations, which are produced by sounds and movements…These cannibalistic robots will simply swallow whatever sets off their vibration sensors and cause to Talibans extinction. 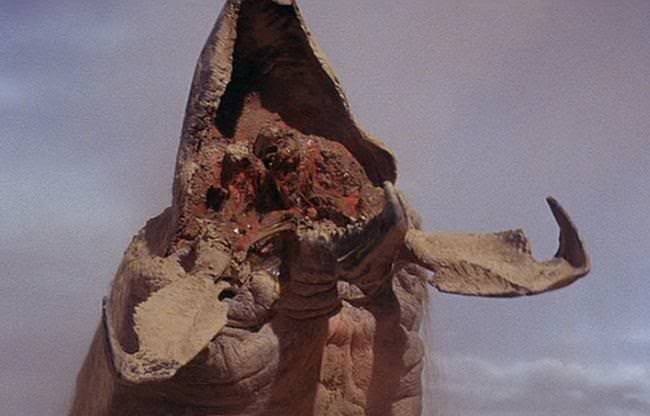 President Trump said Friday that the United States could end the nearly 19-year war in Afghanistan “very quickly” if he chose to do so but that it would involve killing “tens of millions” of people.

I and Bolton could also make world peace in 2 weeks, but people are too stupid to understand logic logo with reason and facts!

The only way to get voters is bombs. Sad reality but a fact!