The spat between the Baltic states primarily Lithuania on one side, and Belarus on the other is “ramping up”.

Vilnius is attempting to limit the entry of electricity from Belarus’ “unsafe” nuclear power plant.

The issue here is that it’s allies – Estonia and Latvia depend on that electricity.

There is no clear reason why the power plant is “unsafe”, also the powerlines surely can’t be used to somehow transport migrants over the border.

For several months the three former Soviet Baltic states have been trying to conclude a new agreement on electricity trade with third countries.

Ultimately, it was revealed that both Estonia and Latvia are unwilling to stop electricity imports from Belarus.

The three Baltic countries have not been able to reach a mutually beneficial agreement in regard to Belarus, as well as to Russian energy imports.

This is especially true now that Lithuania has chosen to unilaterally adopt rules restricting Belarus’ electricity supply to the Baltic energy market.

Meanwhile, the border issues between Belarus and the Baltic States continue.

On September 20th, Poland sent 500 soldiers and special vehicles to the border to strengthen it against increasing migrant pressures, which the government says are being conducted by Belarus (but also Russia) to destabilize the entire EU.

Lithuania has been reinforcing its border for months, as well as building a fence to limit the illegal, “weaponized” migration.

Poland and Lithuania have said the border incidents are part of an “attack” by the regime of Belarusian President Alexander Lukashenko in Minsk with the sole purpose of destabilizing the EU.

This is allegedly in response to sanctions by the US and the EU.

However, more than likely it is a result of the attempts to destabilize Belarus with opposition groups being controlled from the soil of these same Baltic States.

The ones suffering the most from this situation are the migrants.

Over the days leading up to September 24th, at least 4 migrants stranded between Belarus and Poland have died.

Warsaw authorities said three people, including an Iraqi man, were found dead, from hypothermia and exhaustion, while a woman’s corpse was seen on Minsk’s side.

What was initially considered a minor issue with just a few people is now being blown out of proportion and is turning into an actual crisis.

Two UN agencies – the IOM and the UN refugee agency – have also called for immediate access to the site to provide lifesaving medical help, food, water and shelter.

Europe In The Dark. The Risk Of Blackout Really Exists

Polish president and his wife are both zionist masquerading as Slavic people. The fool president of lithuania was “educated” at goergetown university and has family living in the US.

A group of idiotic western puppets.

“Slav” is a vague catchall term linguistic and religious. Furthermore, Putin is a Neo-Bolshevik Crypto-Jew, the only beef Stalin had with Zionism is they turned on him and didn’t turn Communist. Putin tolerates Zionism and the Chabad.

Putin: ‘I support the struggle of Israel’
https://www.israelnationalnews.com/News/News.aspx/182754

Or you could have researched the information I provided showing both the polish president and his wife are “jewish” aka zionist stooges. It takes several minutes and is publicly available information.

They are obvious imposters and their behavior proves they are western stooges who undermine real polish interests.

“The jew cries about in pain as he strikes you.”
— Polish proverb.

The Jews were bad long before the hypothesized Khazar connection, jews are a mixture of Europeans and multiple jewish ethnicities.

“They are obvious imposters”

Poland has long been under jewish influence, as they were under Communism and before WW2. America, Europe, Russia and China continue to pander to jewish supremacist interests. Almost every country does,

Jews’ true loyalty is to their fellow Jews worldwide, superseding their loyalty (or rather lack thereof) to the country they reside in. Jews view themselves as wonderers who believe they are gods.

Fog of War
Reply to  block

Marco provides direct links to his assertions. Why cant you ?

Do your own research.
Why can’t you ?
What’s the point to being directed to further propaganda, disinformation, and outright lie, channels ?

“What’s the point to being directed to further propaganda, disinformation, and outright lie, channels ?”

You merely assume those are “lies” without looking into them for yourself. You don’t know how to think, only what your neo-bolshevik leaders want you to think. Want to know why Poland sides with the west? Because they hate Russia and Germany and don’t want to be apart of your Asiatic melting pot.

Instead of joining forces against a common foe, you pretend it’s still the Cold War and continue to raddle swords with another rotting empire, while siding with a fragile empire that foolishly thinks it can out-jew the jews and somehow won’t be stabbed in the back either way down the line.

block
Reply to  Fog of War

Hilarious. Perhaps because any wiki link has the biography on the polish president and his wife. Anything else I can do for you? Do your own research.

You completely missed the point. Poland is to the west what Serbia is to Russia.

Nice try genius. Bringing Serbia into a lithuanian/polish thread. Keep trying, you might get it right one day.

It the meantime the zionists continue to poor billions into Eastern Syria along with the british and americans.

A pathetic attempt at creating another Kosovo. Anything else on your mind clown?

“A Saudi cable leak from WikiLeaks revealed that Saudi Arabia donated over half a million dollars to the party.”

What is Kurdistan islamic movement?

Ah I saw. They are Kurdish Muslim Brotherhood.

Marco
Reply to  Fog of War

Thanks. cechas impersonated you already.

Fog of War
Reply to  Marco

Dont thank me you moron, or it becomes to obvious that we are the same user.

Marco
Reply to  Fog of War

Yet you type completely different than I do. You are desperate to the point you try to impersonate others and fail every time, only idiots could ever take you seriously. Since the truth is “hate” to rats like you who deem truth as the greatest insult, all you can do about it is consistently prove you are a jackass operating from Tel Aviv which is literally the gayest city on earth.

Fog of War
Reply to  Marco

You know whats a sign of desperation? When you spam the comment section so much that almost all comments are made by ” Marco “.
Just type CTRL+F and type in ” Marco ” you will see how much you polluted this comment section, Clarence.

” you are a jackass operating from Tel Aviv ”
You are the one who sucks up to jews, since you worship their proxy Hitler.

Truth is considered “hate” by those who hate the truth. 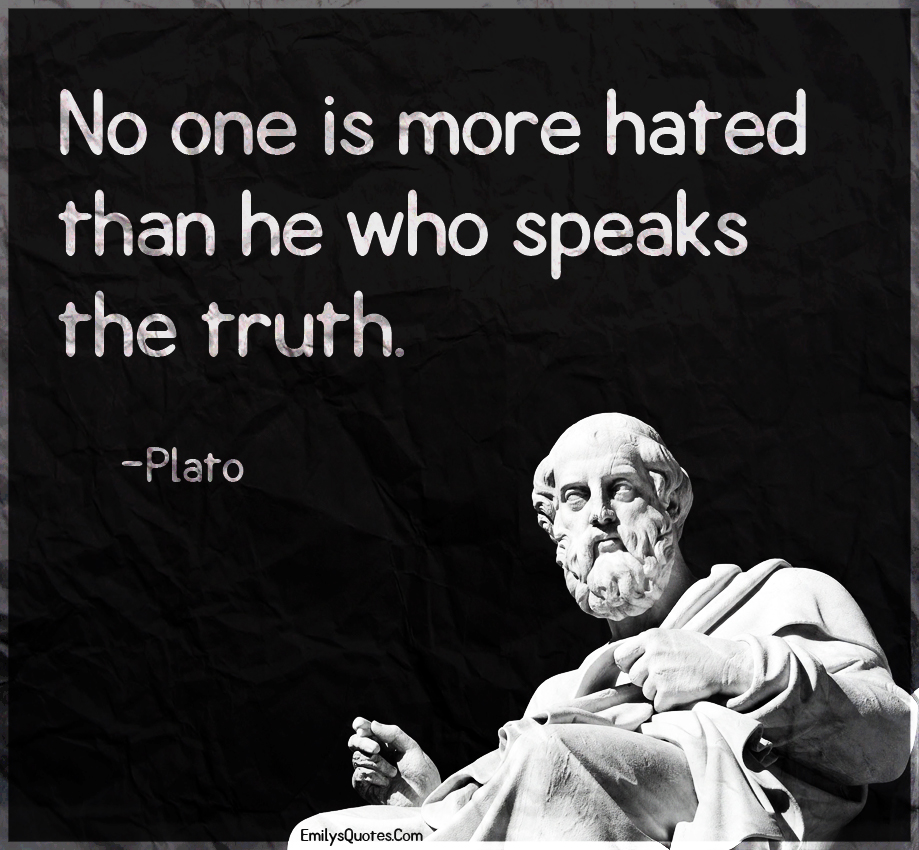 There’s a lot wrong with those three countries and many other countries.

All governments today are awful and have remained so for a long time, eastern Europe is no exception. As for the article about Kiev shelling civilians, always using this to reinforce the WW2 and holohoax death cults:

The Myth of the Big Business-Nazi Axis by Kerry R. Bolton:
https://codoh.com/library/document/the-myth-of-the-big-business-nazi-axis/en/

Carlo Mattogno: The Einsatzgruppen in the Occupied Eastern Territories—Genesis, Missions and Actions:
https://holocausthandbooks.com/index.php?page_id=39

“A group of idiotic western puppets.”

2. Russia and China are globalist as well.

The jackass Martinez at least has some good takes:

Cremation Technology Versus the ‘holocaust’ (1994):

Why do you preach inter-European hatred?

Could you produce more nonsensical comments on SF?

People here too often define others as bad people. They never darfe to define themself. Some has tried and after that used a lot of soap to be more clean themself. Many of them has vanished from earth by that.