In the Middle East, the proxy war between Israel and Iran is unfolding with full speed.

On January 22nd, IDF warplanes struck targets in the vicinity of the city of Hama in central Syria. It was launched from Lebanese airspace, and at least seven missiles hit various targets.

Most of the missiles, however, were intercepted by Syrian defenses. Reportedly a civilian family was killed, as a project struck the heavily populated district of Kazo in Hama city.

It is unclear what specifically was targeted by the IDF, but it usually disregards reports of civilian casualties.

The missiles that were used in the attack turned out to be US-made GBU-39 Small Diameter Bomb (SDB), a type of smart bomb.

Following the strikes in Syria, five U.S. supply convoys were attacked in different parts of Iraq.

The first attack took place in the southern city of Nasiriyah, a third of the supplies was destroyed and a vehicle was damaged.

Two of the attacks happened in the central province of Babylon.

The remaining two attacks were carried out in al-Diwaniyah and near Abu Ghraib, west of the capital Baghdad.

There are reports of injuries, no deaths and some damage to equipment and supplies. Injuries were suffered by members of the US-led coalition in Iraq, and not just Iraqi contractors doing their job for a wage.

The Islamic Resistance in Iraq – Ashab al-Kahf claimed responsibility for all five attacks and vowed to continue carrying them out.

Saudi Arabia, a behind-the-scenes ally of Israel, and a very open ally of the U.S. was also subject to an attack.

On January 23, Saudi defenses intercepted a missile or a drone attack over Riyadh. Social media users posted videos of what appeared to be an explosion in the air over the city.

The Houthis haven’t claimed responsibility of the attack, or commented on it. However, according to reports, Iran recently deployed advanced Shahed-136 suicide drones to the Ansar Allah movement in order to assist them in their fight against the Saudi-backed coalition.

On the previous day, Saudi Arabia reported that it had foiled an attempted attack by a booby-trapped boat, and another drone attack, but no evidence was provided apart from the claim.

The situation in the Middle East is in a sort of vicious cycle. Israel targets reported Iranian positions throughout Syria. Tehran then responds by targeting Israel’s allies through its proxies.

Neither of the sides directly targets each other, at least not yet. Tel Aviv has even vowed to carry out a strike on Iran’s nuclear program if the Biden Administration rejoins the Iran Nuclear Deal. In own turn, Iran seems to be rock-solid to retaliate.

Next time Israel do it again we will give Assad his S-300.

They will be plastic for safety matters :)

What is a Shahed-136?
There are no pics of it and all the reports for transferring them to Yemen comes from one single Israeli source.
Since when Yemenis ever used a UAV or missile that is in use by Iran as well?
Desperation and panic shows itself in inventing “news” with no proof to back it whatsoever. Biden admin decided to engage with Ansarallah despite Trump’s last minute designation. Oh, the horror!

But, Ansarallah and Yemeni army are kicking Saudis’ sorry bottoms, with or without “help” from Iran.

PS. To all friends that still think Trump was and is anti-establishment and thought he will pardon Julian. He pardoned thieves and murderers on a pardon spree the last day, he betrayed and left the ones who himself encouraged to come to capitol hill to dry. From the day one to the last minute all he did was serving Israel. If you still believe, good luck joining his “Patriotic Party”, where getting in higher positions (middle management is the limit) is directly related to how much one donates (and if he succeeded in creating it, I predict there will be a fine print somewhere which says your donation might be used for paying “other expenses” unrelated to the new party. 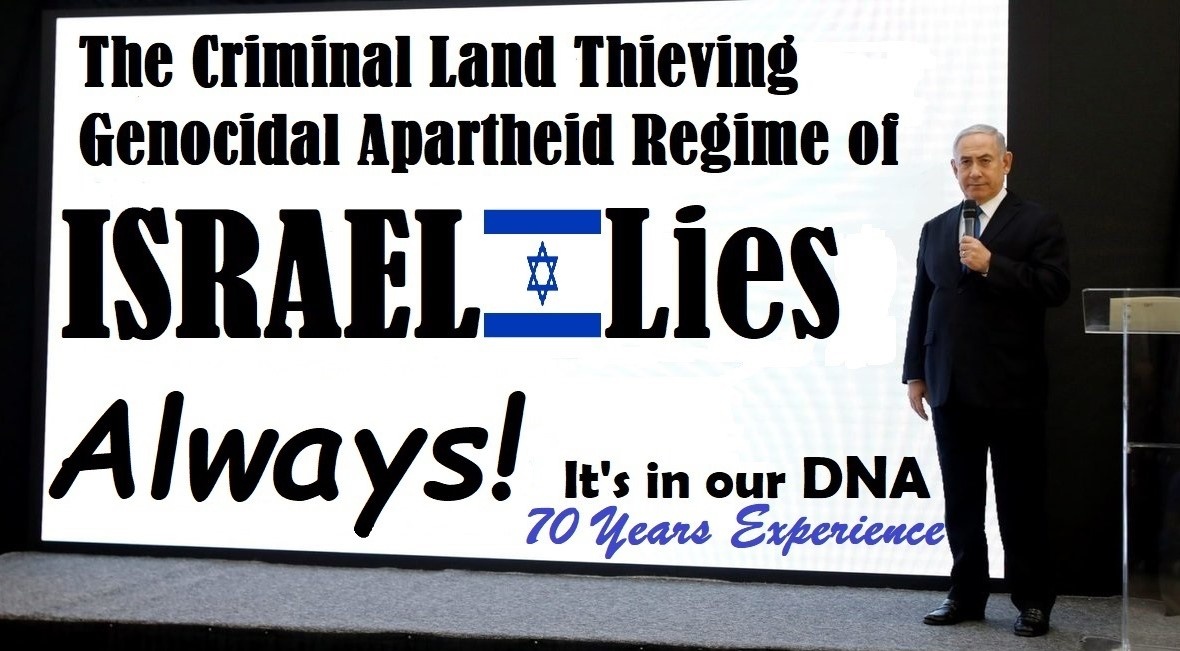 arrrh, never seen before. News to me – hip hip

He onl tryed to serve himself and the chrisitan parts of the republicans.