The Saudi-led coalition has announced plans to launch a large-scale advane on the Yemeni port city of Hudaydah.

Hudaydah is located at the western coast of Yemen and plays role of an important logistical hub in the area. The city is controlled by the Houthi-Saleh alliance which opposes to the Saudi-led intervention in Yemen.

Yemeni ports have been involved in arms and goods trafficking for a long time. Since the start of the Saudi-led intervention, the Houthi-Saleeh alliance have been able to buy weapons and needed supplies to combat pro-Saudi forces due to the control of a number of ports at the western Yemeni coast.

While Saudi forces are not able to capture the Yemeni capital of Sanaa and to cut off the maritime logistical lines used by the Houth-Saleh alliance, the Saudi-led coalition will not be able to obtain a military vitory in this conflict.

I hope they fail absolutely miserably at this

Hudaydah is in the center of Houthi control. How will Saudi and co. get so far inland, when they can’t fully cease cities like Ta’iz?

The anti-Yemeni alliance of Saudi Arabia, UAE, Sudan, etc along with their overlords (US, UK and Israel) are about to get their ass handed over to them chopped up in a million pieces. 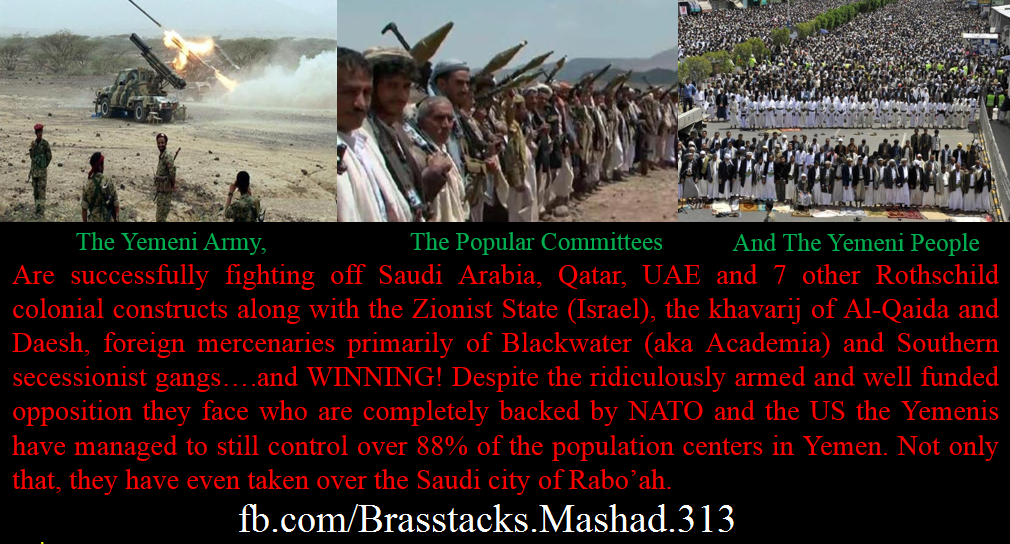 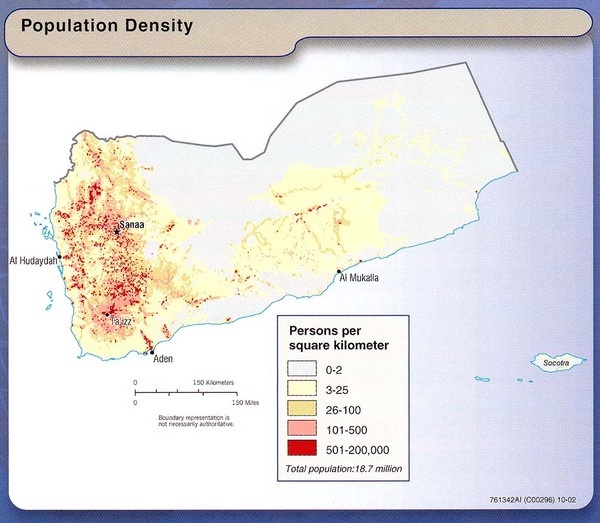 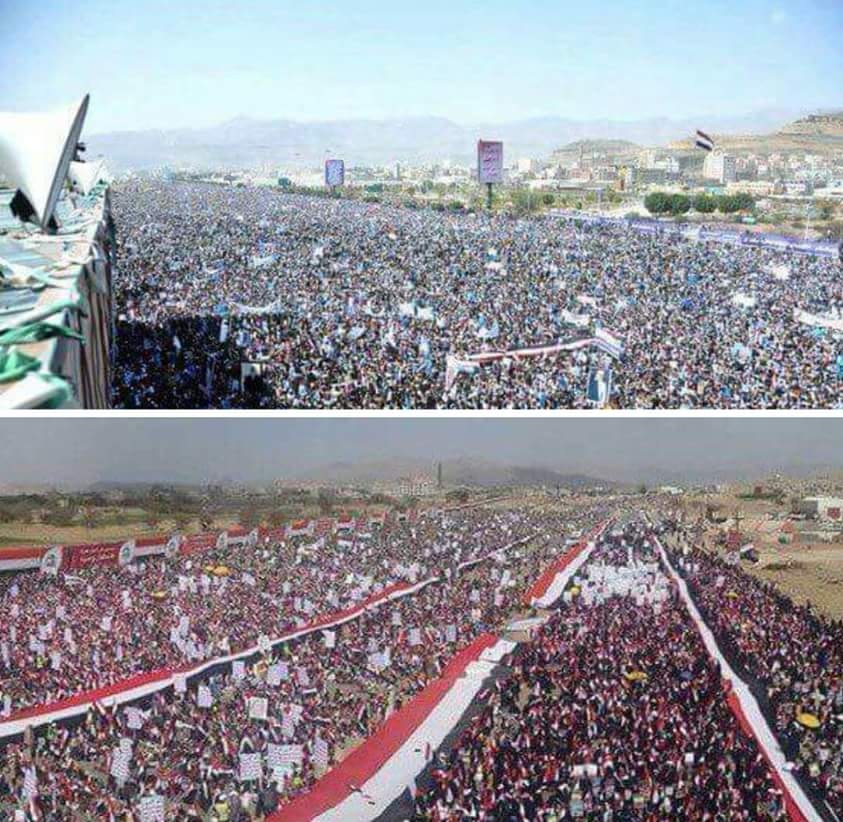 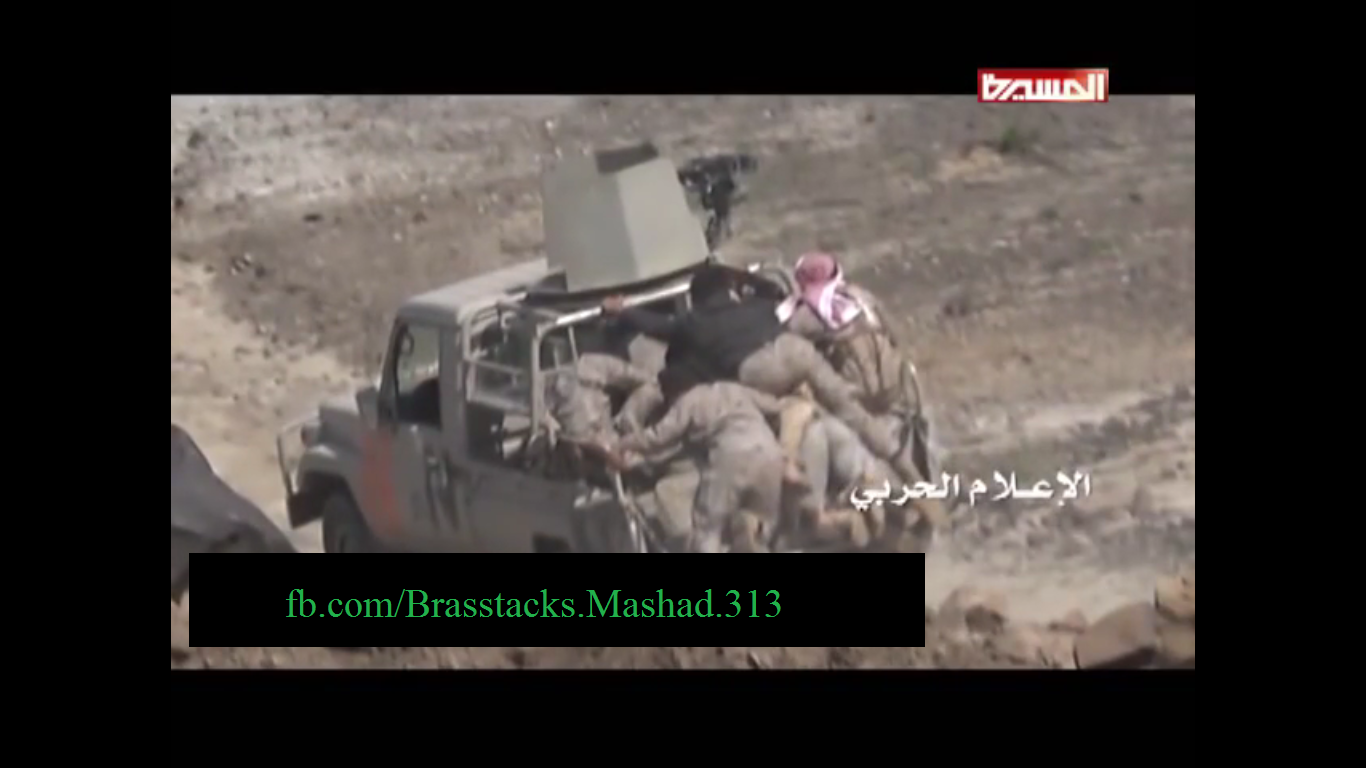 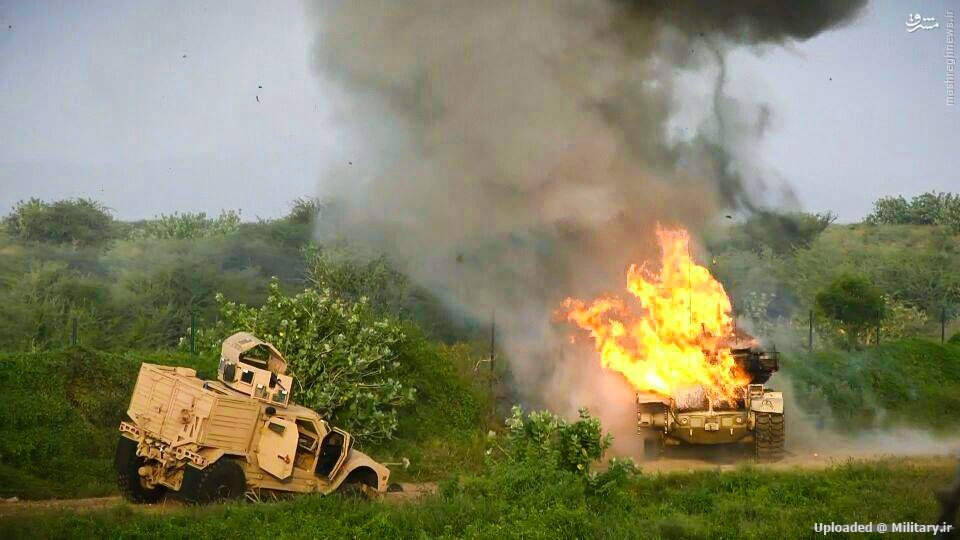 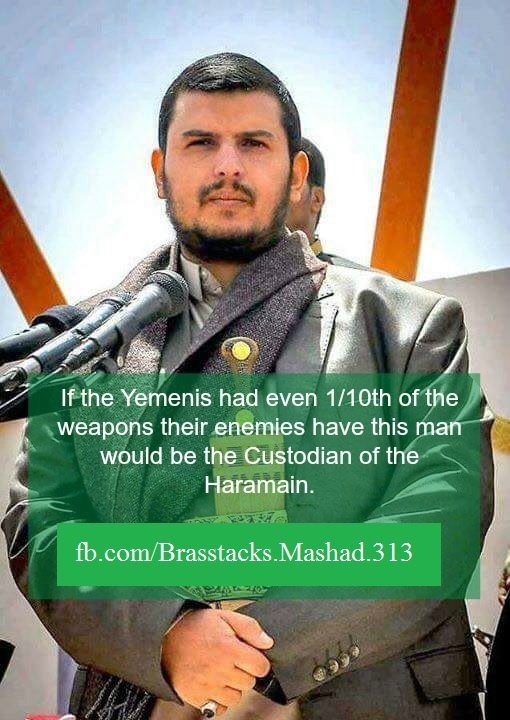 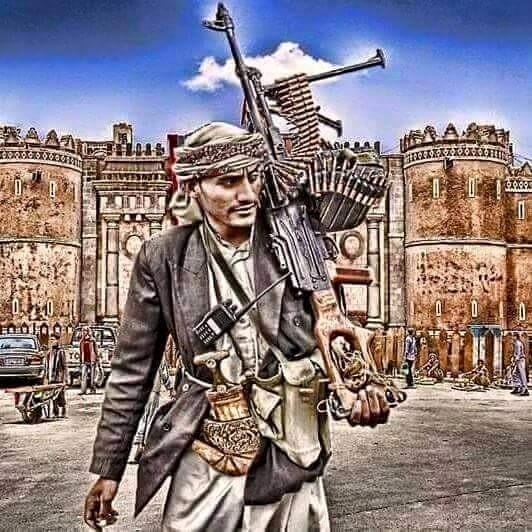