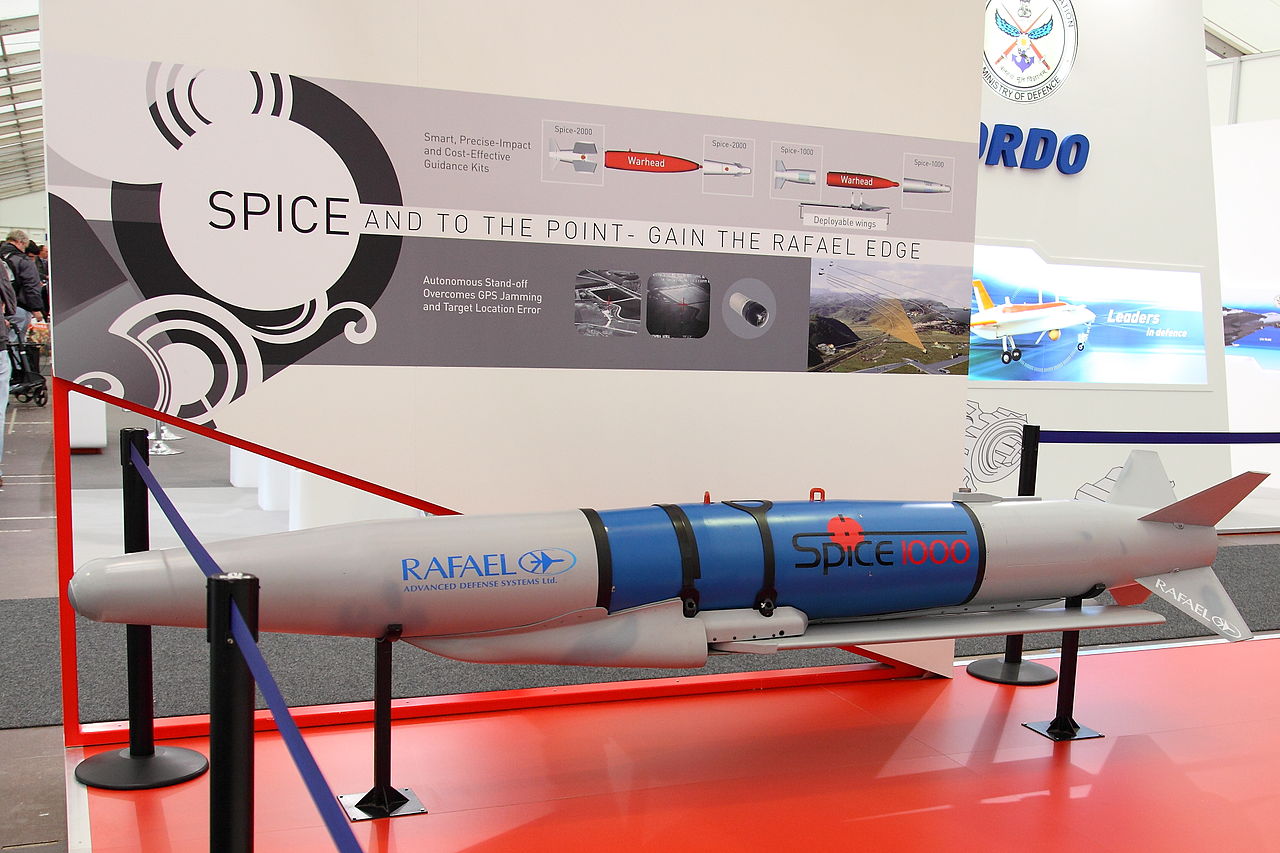 Several fighter jets of the Israeli Air Force (IAF) launched the glide bombs from the direction of Lake Tiberias in northern Israel, targeting Damascus International Airport and other positions to the south of the capital.

At least one of the bombs was successfully intercepted by Syrian air defenses as confirmed by a photo that surfaced on the internet a few hours after the attack.

The attack on Damascus claimed the lives of five service members of the Syrian Arab Army, all of them were reportedly air defense operators. However, the airport remained operational. 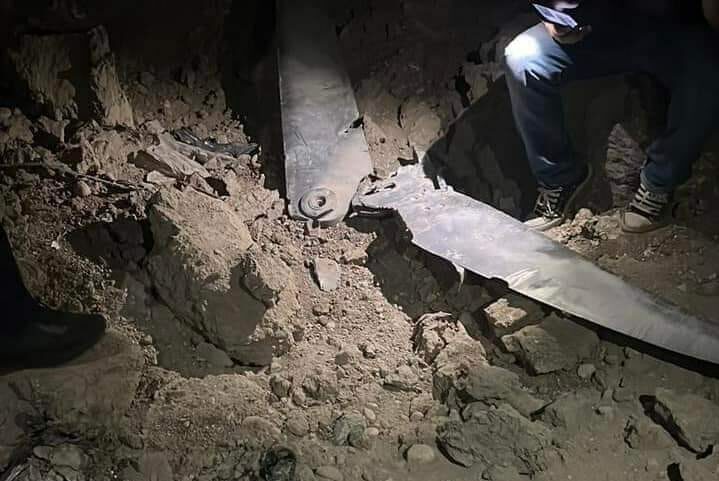 The SPICE [Smart, Precise Impact, Cost-Effective] is an Israeli-developed, EO/GPS-guided guidance kit for converting air-droppable unguided bombs into precision guided bombs. The Spice 1000 is a variant for warheads weighting 450 kg such as the MK-83, MPR1000, BLU-110 and RAP-1000. It has a maximum range of 100 kilometers.

The long range of the bomb and its fairly heavy warhead made it the weapon of choice for the IAF when attacking hard targets in Syria.

The IAF uses complex tactics that relies on advanced fighter jets, stand-off munitions, decoys and electronic warfare means when attacking Syria in order to overcome the threat posed by the country’s dense air defense network. In several recent attacks, Israeli jets had to fire at Syrian air defense systems before being able to attack their targets. Still, many munitions were successfully intercepted.

It’s worth noting that many of Israel’s recent attacks on Syria targeted the airports of Damascus and Aleppo. The attacks were reportedly meant to disturb Iranian weapons shipments meant for Hezbollah in Lebanon.

Iran really needs nukes but Putin the cowardly scum would never give them any.

If this follows previous Israeli attacks on AD, there will be a follow-on attack soon.

The Russians are under no obligation to shoot down Israeli jets. The moment the IAF is stupid enough to directly attack the Russians is the moment some IAF get smoked.

Another war crime that makes Israel closer to erasing from political map. Yitzhak Rabin was the only leader who tried to build peace and future for jews at the Middle East, but radical zionists killed him for that.

Xactly. Peace is dead to Israel. As the US and EU economies are destroyed by design, Israel will collapse, and the Masonic Rothschild cabal will flee to New Zealand and try to nuke humanity from there. Spice weapons are just a repackaged version of JDAMs, the same shit they used to create the illusion of plane strikes during the 9/11 false flag attack on white hat factions by the Zionist deep state.

When is the SAA going to shoot down Jews?