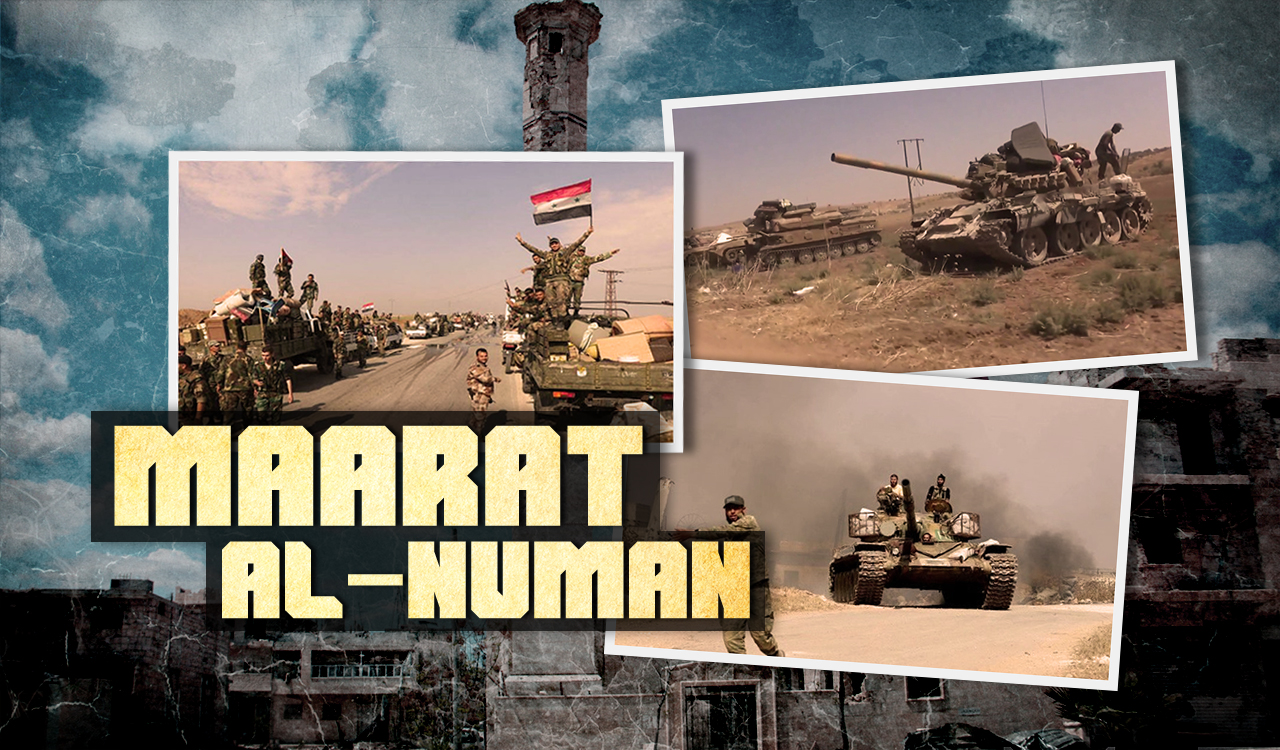 Syrian authorities will allow civilians to return to the town of Maarat al-Numan, one of the largest urban centers in the southern Idlib countryside, in accordance with direct orders from President Bashar al-Assad, Idlib governor Thaer Salhab announced on September 28.

The Syrian Arab Army and its allies liberated Maarat al-Numan on 28 January 2020 following a fierce battle with al-Qaeda-affiliated Hay’at Tahrir al-Sham (HTS). More than 80,000 people fled the town during the battle. The vast majority of them were forced to go to HTS-run camps in the northern Idlib countryside.

The widespread of war remnants and the complete absence of public services, like water, electricity and communication, forced Syrian authorities to keep Maarat al-Numan closed.

Governor Salhab said that the reconstruction of Maarat al-Numan will began as soon as people began to return to their homes.

“The reconstruction works will include electricity, water, roads, telephone networks and other services that people need in their lives, and will be carried out gradually, according to the available capabilities, the current conditions and in line with the number of citizens returning to their homes,” the governor told the state-run Syrian Arab News Agency.

While Maarat al-Numan natives who are currently taking refuge in government-held areas will be able to return with ease, the same can’t be said about the tens of thousands currently held in HTS’s areas of influence in Idlib.

The terrorist group could easily bar civilians living in its areas from returning to the town as it did on many occasions over the last two years.

Currently, there are no open crossings between HTS-held areas in Idlib and government areas. Nevertheless, recent reports revealed a plan by the terrorist group to open a trade crossing just a few kilometers to the northeast of Maarat al-Numan. It is still not clear if civilians will be allowed to use the crossing.

Allowing civilians to return to Maarat al-Numan will ease humanitarian suffering in Idlib and lower the number of people currently taking refuge on the governorate’s border with Turkey. Due to this, Ankara, who maintains a large force in Idlib, could easily pressure HTS to facilitate the return of the civilians to the town.

The issue of refugees in Idlib is reportedly one of the key subjects of the ongoing talks between the Turkish and Syrian intelligence.