The aftermath of the Kabul Airport suicide attack is turning into chaos.

In the early hours of August 30th, at least 5 rockets targeted the Afghan capital’s airport. They were all reportedly intercepted by counter rocket, artillery and mortar (C-RAM) interception systems.

However, this underlines the vulnerable position that the US and those that wish to be rescued are in.

This is the second attack, following the bombing that claimed the lives of 170 civilians and US personnel on August 26th.

On August 28th, the first response that came was a US drone strike in the Nangarhar Province of Afghanistan along the Pakistani border. The area is thought to be a stronghold for ISIS-Khorasan, the Islamic State’s Afghanistan and Pakistan arm.

The Pentagon claimed that it had killed two high-profile terrorist planners, and had wounded another, refusing to unveil names or any other information on the targets.

The U.S. response, however, was not over. US air strikes hit Kabul on August 29th, as the US military was preparing its final withdrawal.

The air strikes, which took place on the afternoon of August 29, hit a vehicle in the PD-15 district of Kabul, a few kilometers north of the city’s airport.

US defense sources claimed that multiple suicide bombers of ISIS-K were in the targeted vehicle.

The terrorists were allegedly on their way to attack US troops at the Kabul airport.

Photographs of the munitions used in the air strike were released, and they bore the names and ranks of the US personnel killed in the recent terrorist attack. According to reports, however, the munitions were not used to kill just ISIS-K terrorists. Allegedly, among the victims, there were 4 children, and 2 men who had previously worked with the Afghan Armed Forces.

The U.S. response to ISIS attacks is likely to continue.

However, some revelations were later made in regard to the seconds and minutes following the August 26 suicide attack in Kabul.

Citing eyewitness and family members of some of the victims, media reported that a significant number of those killed in the attack were in fact shot dead by US forces in the panic after the blast. An aid worker, one of the first responders to the scene of the attack, said that many of the victims had been shot in the chest, suggesting that it was likely caused by US personnel, and not by an explosion or the other attackers.

Still, another attack is expected in Kabul, as the US forces near their withdrawal by sunset on August 31st. Tensions are high, every side is primed for chaos and one misstep in either direction could cause another major incident that leaves scores dead, similar to the ISIS-K attack on August 26th.

The political crisis that’s brewing in the United States following the failed orchestration of the withdrawal is just beginning, and Afghanistan’s political woes are also in their early stages.

Can anyone please post some photos of alleged shot victims? No proof for now.

“Are you Ok?” by Blair Cottrell
https://worldtruthvideos.website/search?keyword=Blair+Cottrell

You still haven’t figured it out. 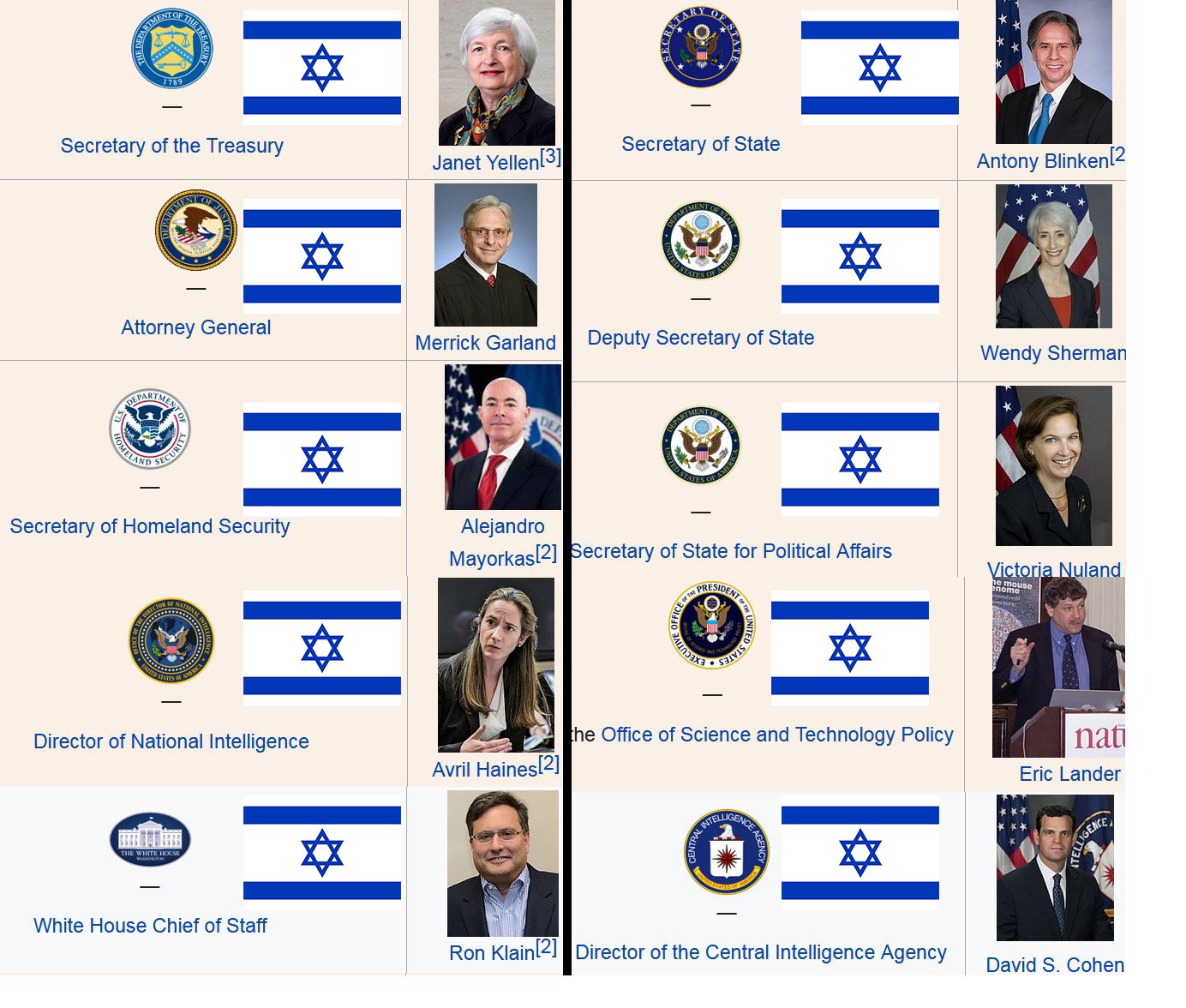 Marco after he goes away from here he sucks off a shitbilly quickly and swallows too like its his life force……..that’s pakestani for you in a nutshell. A pakestani would watch his dad get fucked by hendu or hillbilly cuz hes himself sold him a few minutes earlier down the river. These are all converted lower caste hendu under converted under duress over the last couple of hundred years…….now the only way out is if they’s revert back to henduism again and save us all the hassle and embarrassment.

Your use of ad homiem attacks means that you’ve lost the argument, if there ever was one to begin with.

Certainly resembles Pakistan a hell of a lot more than the West, at least only a small percentage engage in such behaviour as compared to the third world. Jews bring these Asiatic tendencies into our countries as psychological and biological weapons against non-jews.

Christ cucks grovel before jewish supremacists, from Orthodox jewish rabbis to Zionists, and Marxists of every sort.

It’s not in Taliban interest to expose US as perpetrators of aitport carnage, what were they doing at the airport anyway ?, US stratigists wouldn’t understand Taliban disinterest because US personnel now, probably always were, unable to distinguish a good Afghan from a bad Afghan.

Russian Insider – Why It Is Polite to Mention When a Public Figure Is Jewish
https://odysee.com/@nsviking:5/Russian-insider-with-music:a