The Syrian Arab Army and its Russian support are unrelenting in their attempts to contain militants in both the central region, as well as in Greater Idlib.

On June 23 and 24, warplanes of the Russian Aerospace Forces (VKS) carried out more than 60 airstrikes on ISIS cells in Syria’s central region.

The VKS’ airstrikes were carried out in support of the Syrian Arab Army’s (SAA) 5th Crops.

On June 23, two Syrian soldiers were killed and seven others were wounded when they were ambushed by ISIS cells in the al-Abyad valley near the ancient city of Palmyra in the eastern Homs countryside.

A day later, a landmine planted by the terrorists killed four pro-government fighters and injured six others near the town of Rasm Ghazali in the eastern countryside of Hama.

On the same day, the SAA killed more than 14 ISIS militants during combing operations in the deserts of Hama and Homs.

The containment and anti-terrorist operations are also active in Greater Idlib that is de facto controlled by Hay’at Tahrir al-Sham (HTS).

The operations by the SAA and its Russian support are against HTS, other Al-Qaeda affiliates, as well as Turkish-backed factions.

On June 24, warplanes of the VKS carried out at least three airstrikes on the western outskirts of Idlib city.

The airstrikes targeted buildings and fields in the village of Ein Shib.

The Russian airstrikes coincided with intense shelling by the SAA on the al-Zawiya Mountain and in other areas in the southern countryside of Idlib.

In Syria’s Greater Idlib, where the SAA is fighting against the al-Qaeda-affiliated Turkistan Islamic Party (TIP) among others, some support is also reportedly coming from a rarely-seen-player – China.

An SAA officer told Syrian media that China had supplied equipment to the army’s 3rd Armored Division and the 25th Special Forces Division.

Both units are deployed on the Greater Idlib main frontlines.

It is a close ally of HTS.

Over the last few years, several reports claimed about an immanent Chinese military intervention in Syria on the side of the Damascus government.

None of these have turned out to be true, but still some Chinese support is there.

The Chinese share the same philosophy as the Russians. Better to fight terrorist extremists on foreign soil than at home.

There were even reports of idiotic ukronazis in Syria looking for an opportunity to “fight” against the Russian Armed Forces. This is how ignorant and brainwashed many people actually are.

As stated in a previous comment, the SAA & allies are likely exterminating foreign rats at a minimum 10 – 1 ratio.

“The Chinese share the same philosophy as the Russians.”

“Better to fight terrorist extremists on foreign soil than at home.”

Terrorists still fight in the north Caucasus, FSB bulldoze their homes after killing them 10:1. 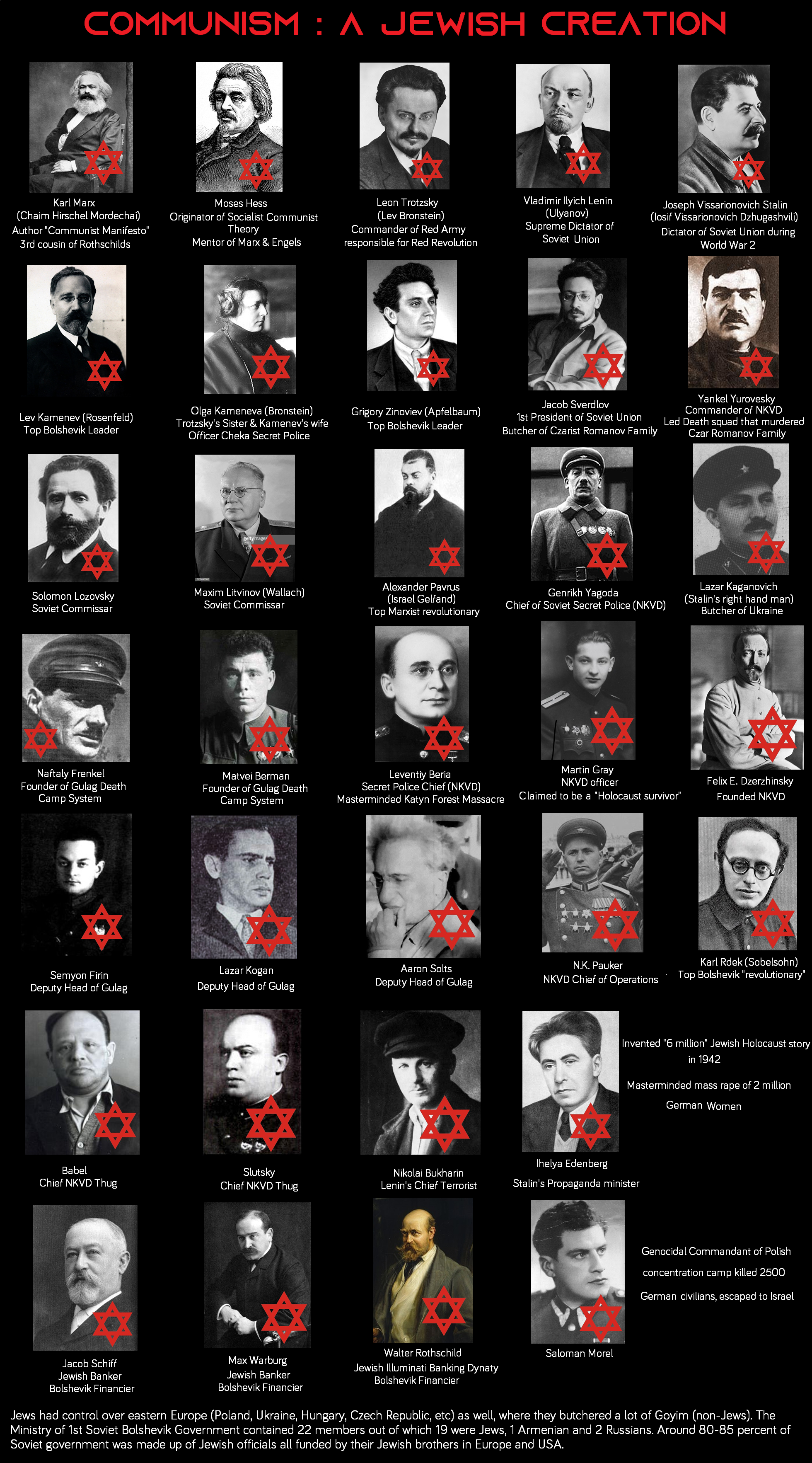 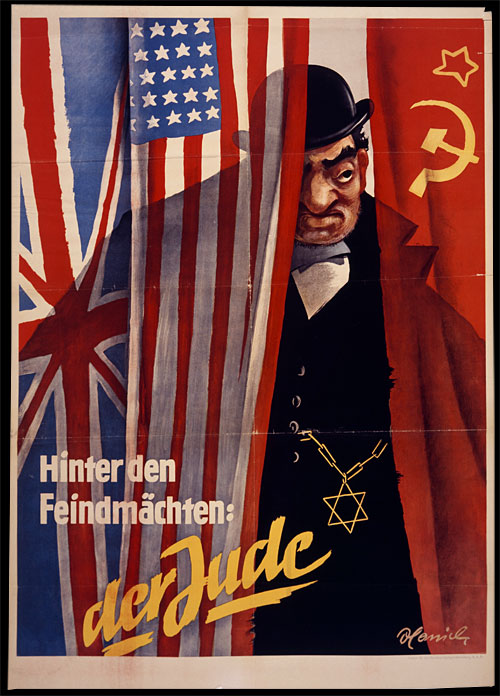 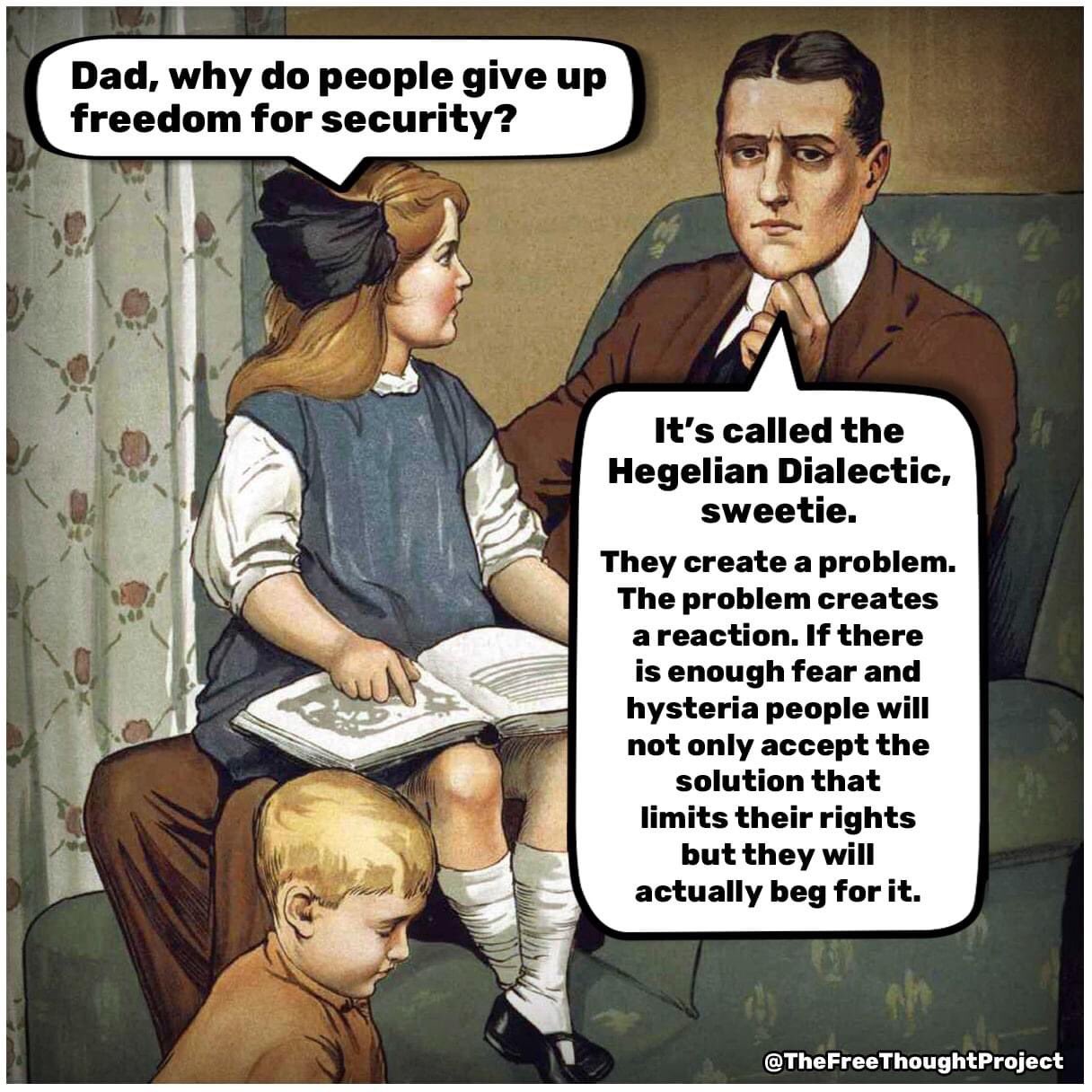 The Russians and Chinese have essentially hijacked and actively work to subvert White nationalist talking points alongside Israel. All White countries are on their side behind the scenes, jewish supremacists rule the world and virtually every country indirectly through all their allies, puppets and proxies whether wittingly or not. Otherwise they would ditch world finance and all globalist/internationalist organizations.

The Jewish Pioneers of Degeneracy: https://odysee.com/@exit.2021:c/The-Jewish-Pioneers-of-Degeneracy:6 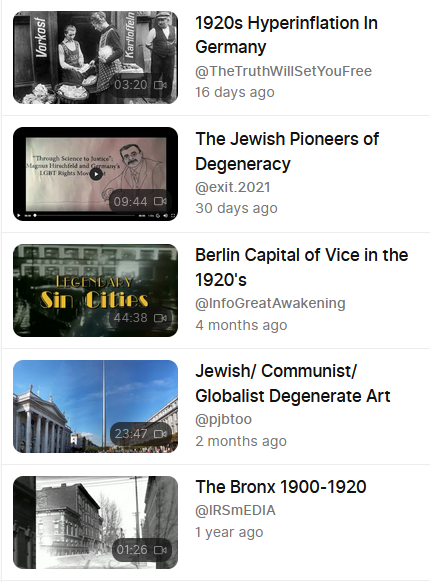 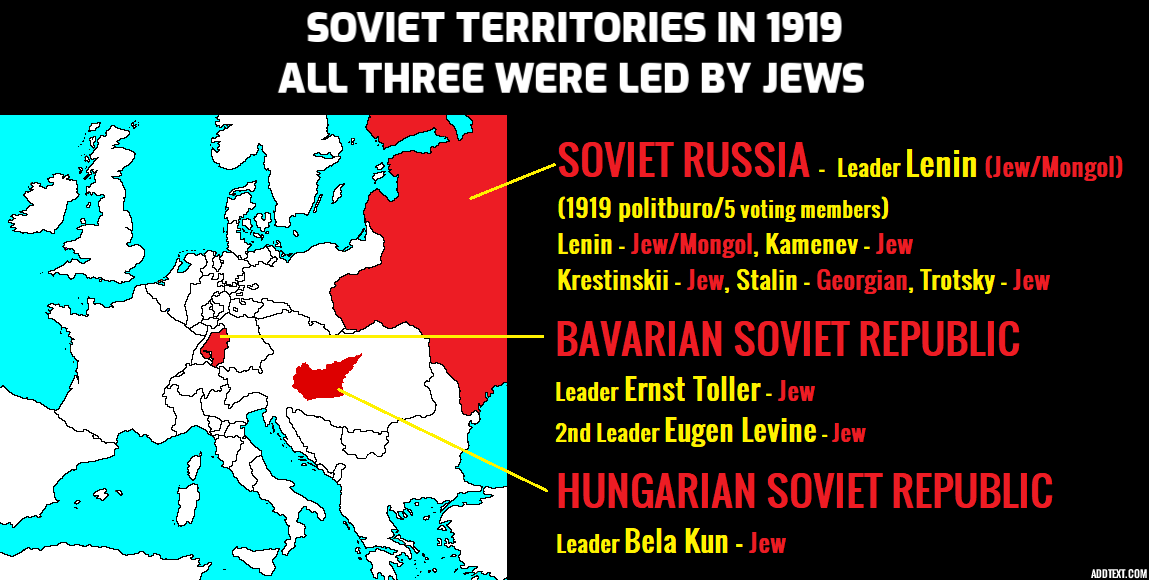 If I don't steal it, someone else will steal it

China should jump in on the SAA side.

Cromwell
Reply to  If I don't steal it, someone else will steal it

They should send thousands of combat troops.

Pointless to do so now. Would have made a huge impact if they entered the same time as Russia did.

Ivan Freely
Reply to  If I don't steal it, someone else will steal it

They’re on Syria’s side via political and financial means. Kind of pointless now to enter the fight when the fight is almost over.

Then you don’t understand the jews. China is pro-jew and always had good relations with Israel.

Don’t think for a second China gives a damn about Zio-Merican relations; they just try to cater to an awakened minority to expand their influence, while openly trading openly with Israel as well.

Go back to the CIA.

The Chinese only provided financial and political support. In any case, it’s a bit late to enter the fight when the fight is almost over.

About time the Chinese are having to choose a side, that is if they are, the video said they semt some weapons to Assad, that’s a step in the right direction, I actually get on very well with the Chinese, they could use me (Jesus Christ) in Xinjiang so with my Holy Ghost ability l could reveal to the entire World that there is no problum with my brother Muslims there.

I could also bring peace to Syria but for some reason Assad just like Xi Jinping won’t be in it, l think its because satan has got a strangle hold on sanity, but he can’t influence me.

Anyhow I’m full vaccinated against Covid and can fly out anytime and end the war, l migh go to Yemen straight after and help them with the rebuilding, l rebuilt my garage and motorcycle workshop that was destroyed in the bush fire last year, all l ask of Syria and Yemen in return for my bringing peace is that they provide me with a 250 and 450 KTM plus a car and a trailer and a race track, because that’s what l got now.

I don’t ask for myself, l need that stuff so l can do my best work.

You fell for the scam? LOL

Please disregard the name change, must of hit a few wrong letters, however it could have been a subliminial message from my Companions in Paradise, just in case it was then for sure they want me to remind Assad that the Kurds and Jews are not nice people where as my Salafist Brothers are.

SAA and Russia united in their somewhat feeble attempts to contain what is de facto a second Syria in the North. Maybe China can help.
It is likewise bizarre to see how obsessed some people are with what they consider to be Js. This propaganda is a ruse of the sea-powers. Js are used as a front-end. The elite behind is different, they don’t care about Js nor anybody else. H was a moron and an agent. And yes, the last head of the Prussian police was also ‚Jewish‘ and he fought for actual freedom and democracy. He was an actual patriot, unlike the Hitlerites, US/UK puppets used to destroy both Germany and Russia.

This will be a total annihilation war. But un the end Poutine and Xi Jin Ping will fall and Russians ans Chinese will encore friands Again

China’s military desperately needs combat experience to be a viable force. They have not done anything since late 1970’s and then not very well against battle hardened Vietnamese army. This may be the opportunity. Russia’s act will be hard to follow. But China must appear on the stage and show they are more than cheap goods.

True regarding real combat experience. I suspect the Chinese is saving up their manpower / resources to retake Taiwan. However, there’s no way of knowing if they’ve sent in “advisors” or not.

China’s guiding principle is to win the 21st century without firing a single bullet.
Only by doing that can China win the ideological moral high ground over the US/UK/EU.

Well, sure but there is a point where dropping the other shoe can solve the Zionist problem.

Rarely, if you look at history.

In this case Chinese troops in Syria would still be ignoring the Elephant in the Room: israel

For example, if China decided to:

a) Flood supplies of anti-aircraft missile defense systems to Hezbollah and the SAA (e.g the HQ-9)
b) Provide guided medium range missile systems to both to target Tel Aviv and Haifa

… they could change the game completely

– israel’s air power advantage would be nullified.
– Syrian and Hezbollah’s ability to strike Tel Aviv without retaliation would be guaranteed.

And this without China needing to fire a shot …

neutralise israel and the entire circus in Syria will come to an end. ISIS will melt away in a day.

Why would the Chinese enter the fight now? The fight is practically over.

I think you misspelled “Ineffective.”

Xi Jinping is still thinking, is romance with jew maggots really over ?, – but how can this be we have the dough and maggots love to squirm.