The exchange of fire between the Turkish Armed Forces and the factions it backs against the Kurdish groups is continuing with full force in Northeastern Syria.

The most recent flare up began when a Turkish MRAP Kirpi armored vehicle was targeted with a guided missile while on its way to a military base in the vicinity of the town of al-Bab in the northern part of Aleppo province.

Two soldiers were killed and two were injured in the incident.

Turkish forces and Turkish-backed militants are targeted by Kurdish militants on a regular basis.

Ankara and the factions it supports never fail to respond to provocation, or carry out one of their own.

Following the attack on the armored vehicle, at least seven Kurdish fighters were killed in northern Syria as part of the retaliatory actions by the Turkish military.

The Turkish MoD published photos of the ALF and People’s Protection Units (YPG) military positions which have been hit in response to the attack.

Meanwhile, artillery of the Turkish-baked Syrian National Army (SNA) bombarded positions of the Syrian Defense Forces (SDF) on the Hazwan axis in the eastern countryside of Aleppo.

At the same time, Turkish military forces shelled the SDF positions in the village of Maraanaz in the northern countryside of Aleppo.

The Kurdish group, however, didn’t simply sit idly by and receive the punishment.

A barrage of rockets targeted the Turkish-occupied Syrian Afrin region in the northern countryside of Aleppo.

The rockets were reportedly launched from a pocket held by the Kurdish-led SDF to the south of Afrin.

While this escalation is taking place, the al-Qaeda affiliated so-called “moderate opposition” in Greater Idlib continues shelling SAA positions, despite the ceasefire.

Russian aerospace forces (VKS) continue raining punishment for the third day in a row, but it has led to nothing.

The latest airstrikes took place on July 24 and targeted the outskirts of the towns of Kabani and Duwayr al-Akrad in the northern countryside of Lattakia.

Meanwhile, taking advantage of the general chaos in the entire Northern region, the US transferred a supply convoy of 75 trucks carrying armored vehicles, weapons, equipment, logistic supplies as well as construction materials to its military base near the town of al-Shaddadi on July 24.

Earlier this year, an airfield was built in the al-Omar oil fields in southeastern Deir Ezzor.

A large base is also under construction in northeastern al-Hasakah, near the border line with Iraq and Turkey. 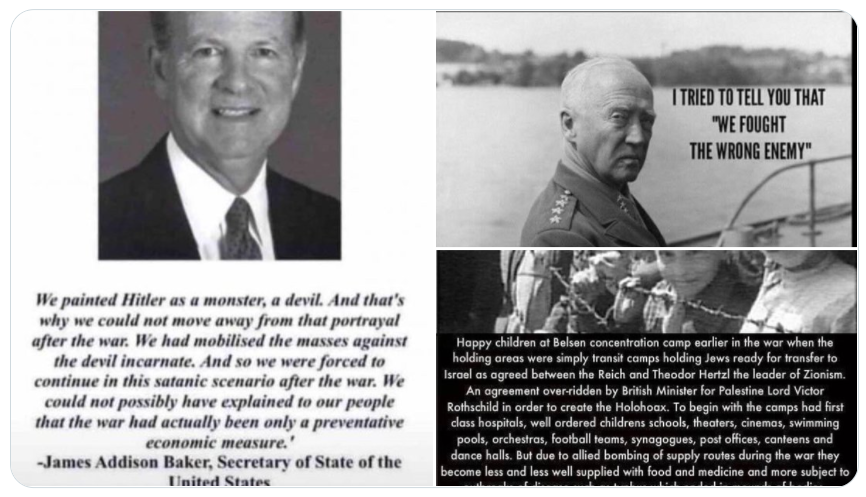 The reason why the Syrian conflict is so multi faceted is due to the fact that the maggot jews are always on each and every side particularly in this modern-era which I think began with Allah’s (swt) blessing, so the maggot jews were the original Bolshevicks until they got a better offfer to represent the ideological framework of the Atlantic Alliance.

Anyhow time for prayer catch you all later.