There are also early specifications sheets for the first 3 variants of the OMT, and none for the fourth. There are also some pages from a specification that describe the system.

The OMT systems presumably contains the following, which is simply a part of the description:

Also, the US military’s vision of key OMT technologies, how they affect the use of machines:

Back in May 2020, there was a Virtual experiment carried out by the US Army on the tank, and the following experiments were carried out:

“Gaining the insight from our current Armor Soldiers, the ones who best understand what they have in the field today and what they want to see tomorrow, is of critical importance to this process,” said Brig. Gen. Ross Coffman, director of the NGCV CFT. “Here, before we have bent a single piece of metal, we are getting Soldier input on caliber size of ammunition, optimal speed requirements and more. Engaging in these Virtual Experiments is part of our campaign of learning that allows us to refine the technology and ensure the best, most current technology is integrating into the final design.”

With the completion of the Virtual Experiment, the Detroit Arsenal team will now review the collected data to refine and update the OMT virtual prototypes based on the 1st CAV Soldiers’ feedback.

“Additional experiments are scheduled to occur in FY21/22”, said Steve Pinter, program manager for Warfighter Experimentation at GVSC. “Upcoming experiments will provide further insights into the development of the OMT based upon refined learning objectives and lessons learned from previous experiments. The experiments will also be conducted against a simulated near-peer adversary in an operational environment to better understand and develop future vehicle requirements.”

U.S. is slightly behind the curve…
https://en.m.wikipedia.org/wiki/Teletank

They are still used in syria

We can only hope…
Jihadis were caught using Stg-44s…

What the fuck? want to make real war or win battles in video games?

You love badass military tech. So do we. Let’s nerd out over it together.

Movies and games fuk some people in US…badly. Look at their games (COD) they were blaming Russia for US war crimes in Iraq. (Highway of Death)
In their games they kill Iranians, or Russian/Chinese 24/7 (BF3-4) or you know nazi zombies. I remember N.Korea made a game where they killed Americans (in game) and some fuking reporters dare to say “Why they are Americans and not Russian or Chinese.” LMFAO.
Yet they do such things:

Do you remember the title of that shitty game with mission to kill all civilians in airport of Moscow? Straight promoting of terrorism.

yeah..it is part of COD BS…(Call of Duty: Modern Warfare 2).
I think the hold point of these games are to fuk American kids (it’s works, remember that kid who killed two people “Kyle Rittenhouse” he is out now).
https://www.theguardian.com/us-news/2020/nov/20/kyle-rittenhouse-kenosha-shooting-bail-release

Most of their games are even really “Fiction” anymore.
Before Covid-19 we would hear mass shooting in US, such as “Milwaukee shooting” case that happened 2 days ago, and because of covid it is less mass shooting in US LMFAO.
In the world history US will be known as motherland of all terrorists.
https://www.youtube.com/watch?v=sIu1EwsWDbU

Thanks for such full answer. 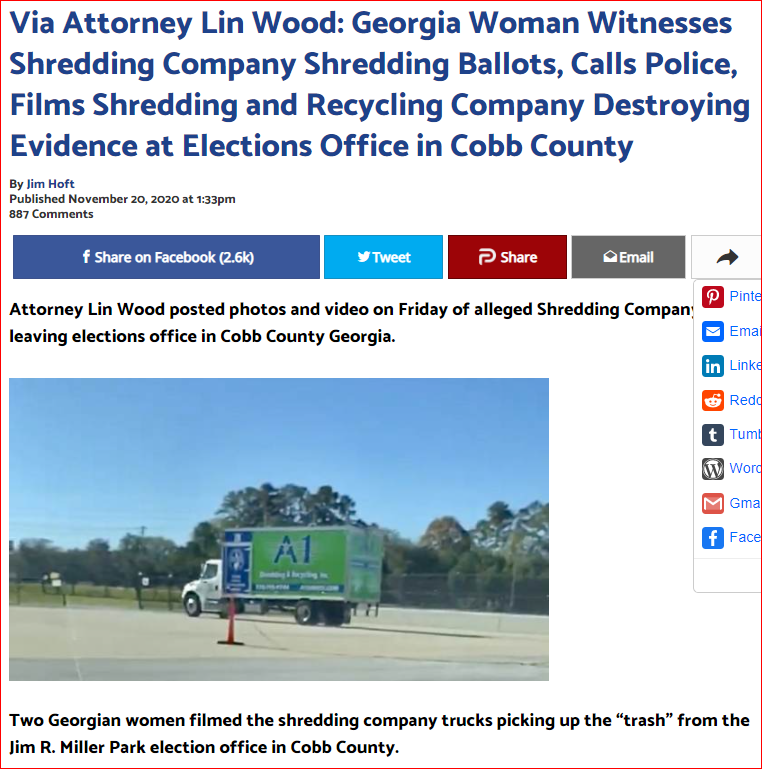