The US is negotiating the sale of several sophisticated unmanned aerial vehicles (UAV) to Taiwan for the first time ever, Reuters reported.

The outlet cited six of its unnamed sources, familiar with the negotiations.

The UAVs can keep watch over huge swathes of sea and land – namely the SeaGuardian surveillance drone.

It has a range of 6,000 nautical miles (11,100 km), far greater than the 160-mile range of Taiwan’s current fleet of drones, potentially giving the island greater capacity to peer into China, observing its air force, missiles and other facilities.

The US State Department authorized the sale in a very veiled manner, according to the sources, and it is not unclear if other US officials have approved exporting weapons that have weapons attached.

US Congress needs to vote on it, which reportedly needs to happen next month, and it could block it.

Such a sale will more than likely cause China to react, and not in a positive way.

On August 6th, Republican and Democratic U.S. senators introduced legislation that would block the export, transfer or trade of many advanced drones to countries that are not close U.S. allies. Sales would be allowed to NATO members, Australia, New Zealand, South Korea, Japan and Israel.

The potential deal with Taiwan would actually be the very first sale after US President Donald Trump and his administration began their plan to sell more drones to more countries by reinterpreting an international arms control agreement called the Missile Technology Control Regime (MTCR).

In Beijing, Chinese Foreign Ministry spokesman Wang Wenbin reiterated his country’s opposition to U.S. arms sales to Taiwan, saying Washington should stop to them to prevent damage to bilateral ties.

Taiwan requested to buy armored drones earlier in 2020, according to one of Reuters’ sources.

The US in the week ending on August 2nd reportedly sent the pricing and availability data for the deal, a key step that denotes official approval to advance the sale. It is non-binding.

A deal for the four drones, ground stations, spares, training and support could be worth around $600 million using previous sales as a guide.

And additional deals in the future are not out of the question.

Relations between Beijing and Washington – already at their lowest point in decades over accusations of spying, a trade war, the coronavirus and Hong Kong, antagonism in the South China Sea, increasing military spending and preparedness by Australia, New Zealand, Japan, as well as banning TiKTok and more.

This would simply mean another direction from which Washington could exert even more pressure.

China’s sophisticated air defenses could likely shoot down a handful of drones, according to Bonnie Glaser, the director of the China Power Project at CSIS, a Washington think tank.

According to her, still, China would oppose the sale.

“China to scream about even the smallest arms sale that the U.S. makes to Taiwan because any sale challenges the ‘One China’ principle.”

“They get particularly agitated if they think it’s an offensive capability,” she said.

“As a matter of policy we do not comment on or confirm proposed defense sales or transfers until they have been formally notified to Congress,” a State Department spokesman said.

The US has been pushing to sell tanks and fighter jets to Taiwan, but a drone deal would be special, since only Britain, Italy, Australia, Japan and South Korea have been allowed to purchase the largest US-made drones.

Currently, the Taiwanese government has a fleet of 26 Albatross drones made by Taiwan’s National Chung-Shan Institute of Science and Technology, a quasi-defense ministry research agency, that can fly 160 nautical miles (300 km), or 80 before returning to base. So an upgrade would be welcome for Taiwan.

On August 5th, in the highest-level visit since 1979, Health and Human Services Secretary Alex Azar was announced to lead a delegation to Taiwan.

The announcement drew a rebuke from China, which said that it remained “firmly opposed” to official interactions between the U.S. and Taiwan.

“The ‘one-China’ principle is recognized by the international community,” Wang said in Beijing, referring to the discussions that underpinned the U.S. move to establish relations with Beijing in 1979. “Attempts that disregard, deny or challenge this principle will end up in failure.”

Sadly, US has nothing to offer but wars and destruction. US is the despicable merchant of death.

600 million dollars to buy the illusion of being protected by the United States reminds so much those who take refuge in the use of drugs, both junkies and Taiwanese live on illusions.

You are an even bigger junkie, with small brain.

and you have a teenie weenie brain in your tuchus….

Good, Israel should also sell some UAV’s to Taiwan after China signed a deal with Iran.

We are beggars and thieves big little man.

More target practice for the PRC

one more toy to knock out of the sky at will……

Hello Daily. I don´t quite get what you are saying.

PRC can shoot them down Iranian style: 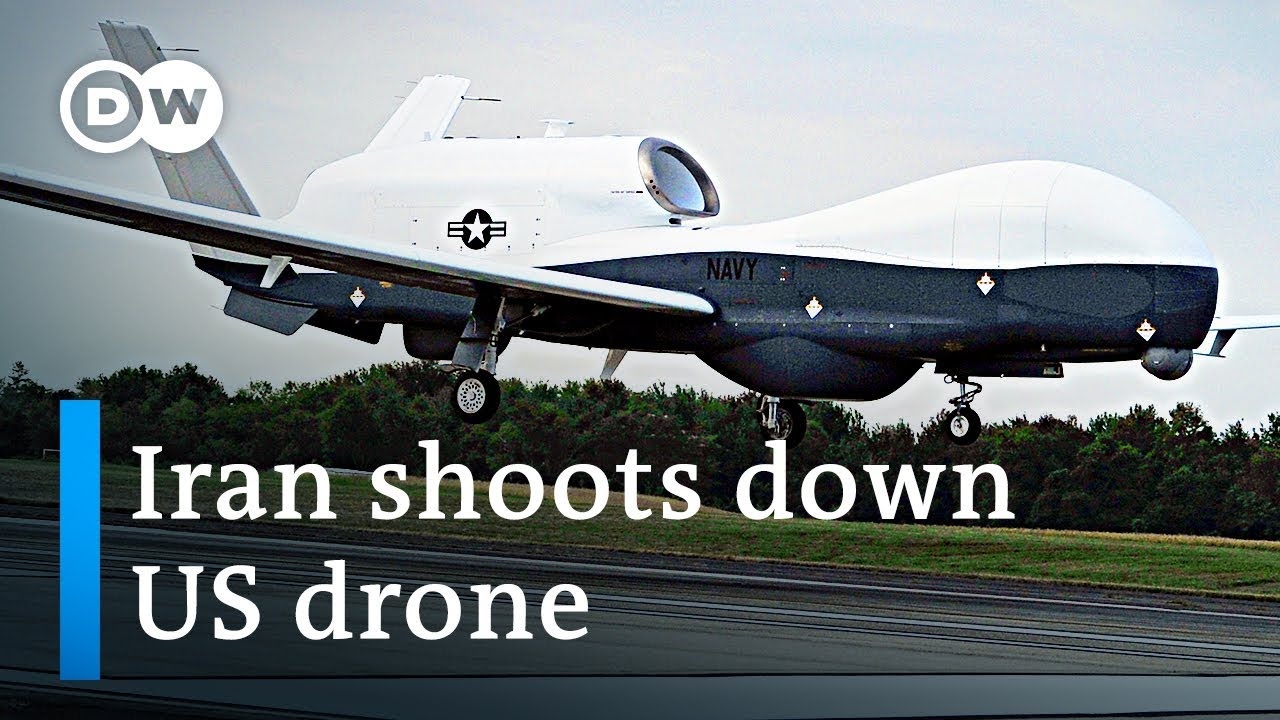 No doubt weapons makers will profit by selling these to whoever has the money and a new scourge will be released open the world.

No one is gonna decide where we sell our weapons, no one.

… and tell us which women and children we can kill with those weapons.