On September 28, the United State Central Command (CENTCOM) announced that it had shot down an Iranian drone over Erbil, the capital of the Iraqi Kurdistan Region.

“At approximately 2:10 PM local time, US forces brought down an Iranian Mojer-6 [Mohajer-6] Unmanned Aerial Vehicle headed in the direction of Erbil as it appeared as a threat to CENTCOM forces in the area,” the command said in a statement.

US officials with knowledge on the matter told the CNN that the drone was shot down by an F-15 fighter jet that was scrambled to intercept it. The officials said that this was “a significant incident.”

The Qods Mohajer-6, which was first unveiled in 2017, is an ISTAR [intelligence, surveillance, target acquisition, and reconnaissance] drone capable of carrying a multispectral surveillance payload and up to four precision-guided munitions. The drone has an endurance of more than 12 hours and an operational range of 200-500 kilometers. 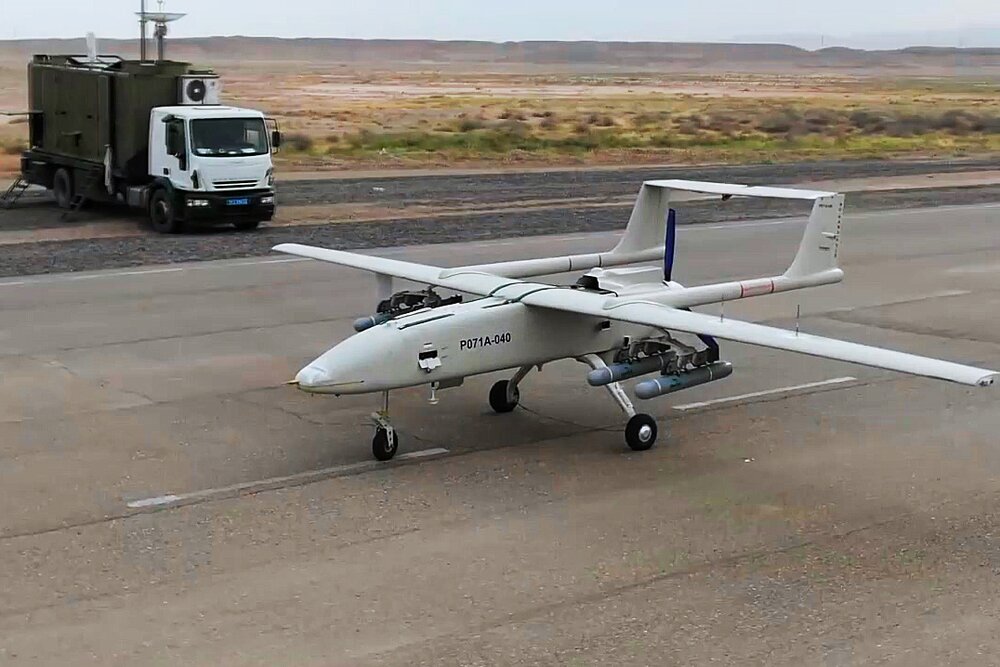 The drone downed by the CENTCOM was taking part in the Islamic Revolutionary Guard Corps (IRGC) ongoing operation against Kurdish-Iranian opposition groups in Kurdistan. On September 28, the guards targeted dozens of insurgents’ positions in the region with ballistic missiles and suicide drones. At least 13 people were killed and 58 others were wounded.

In its statement, the CETCOM condemned the IRGC strikes on Kurdistan where hundreds of its troops are known to be deployed.

“US Central Command condemns the Islamic Revolutionary Guard Corps’ unprovoked attack in Iraq’s Erbil Governorate this morning. Such indiscriminate attacks threaten innocent civilians and risk the hard-fought stability of the region,” the command said. “No US forces were wounded or killed as a result of the strikes and there is no damage to US equipment.”

The IRGC says that say that its operation in Kurdistan will go on until all the positions of Kurdish-Iranian opposition groups are dismantled. Many of these groups, like the influence Komala Party of Iranian Kurdistan, enjoy close relations with the US.

The operation was launched in response to the Kurdish-led protests in Iran which were triggered by the death of Mahsa Amini, a Kurdish Iranian woman who was arrested for allegedly breaking Iran’s strict rules on wearing the hijab. Tehran has already accused foreign powers of supporting the protesters.

The downing of the Iranian drone led to some tensions between the IRGC and the CENTCOM. However, a confrontation between the two remains unlikely to happen.

Next time, arm it with A-A missiles as well.

Innocents, and risk the hard fought stability of the region, smh…lies lies and lies what’s worse its the U.S Central Command.

Is Iraqi airspace somehow part of the USA’s?

Apparently thanks to Iraq’s pussy politicians that cannot kick the yankee out after years of occupation by USrael.

Kurdistan must be occupied and purged.

No video for these U.S. claims tho.