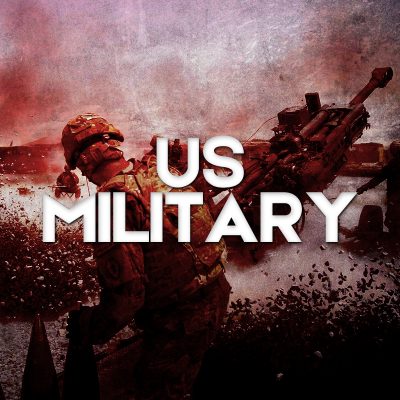 The United States’ AC-130 gunship warplane received a new upgrade. It is a laser cannon.

It is a 60-kilowatt laser weapon, which is not enough to go through the armor of a battle tank, but is still deadly enough.

The Airborne High Energy Laser (AHEL) has been in development at Lockheed Martin since at least 2019, when the company gained a contract for integration, testing, and demonstration of such a weapon on the AC-130J warplane.

What capabilities the AHEL will bring to the AC-130J remain to be seen, as very little has been revealed. The gunship, nicknamed “Hell in the Sky,” is equipped with three side-firing weapons, including a 25mm Gatling gun, a 40mm Bofors cannon, and a 105mm howitzer. The laser is the fourth weapon it will feature.

Lockheed Martin refused to provide any other details about the new weapon, as it is classified.

In a previous interview, the Commander of Air Force Special Operations Command, Lt. Gen. Brad Webb, explained that one of the challenges to integrating laser weapons onto aircraft had been excessive vibration. Once the “jitter” has been overcome, it is claimed that laser weapons should be able to play both an offensive and defensive role and be used to destroy missiles, mortars, trucks and even enemy aircraft in theory.

The US Air Force is also working on a system called SHiELD, or Self-Protect High Energy Laser Demonstrator.

Lasers will be a useful airborne weapon. It can be powered by the airplane’s engine, removing the need for an onboard gun magazine and providing a theoretically unlimited number of shots. Laser energy travels at the speed of light, removing ballistics from the targeting equation and making it impossible to dodge.

The laser weapons are not intended only for the Air Force. Back in 2020, the US Navy tested a new high-energy laser weapon that can destroy aircraft in midair.

Images and videos provided by the Navy show the amphibious transport dock ship USS Portland executing “the first system-level implementation of a high-energy class solid-state laser” to disable an aerial drone aircraft. The US Navy claims directed energy weapons (DEW) can be effective defense against drones or armed small boats.

US Fail To Meet Needs Of War

A hilarious american joke. How exactly does their “star wars laser” defend against incoming missiles traveling at Mach 8-10+?

Does the flight crew have an extra diaper compartment, just before the aircraft is destroyed? The zionists certainly do.

Have any US lasers been tested on civilians in their beds and wedding celebrations yet?